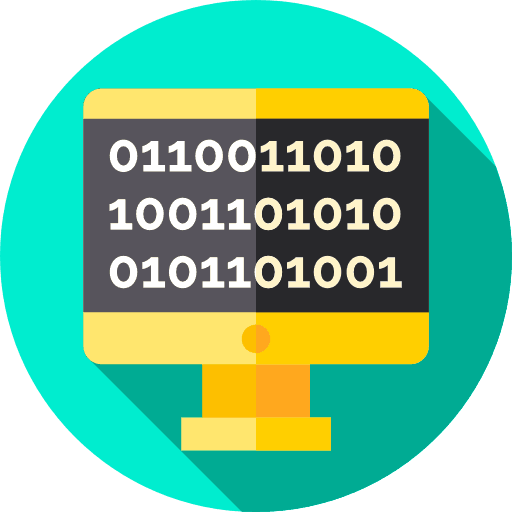 In this post, we provide 4 fixes for a common error when you’re trying to create a Git repository.

If you’re using the Git program, there could be some instances where you’ll come across a number of errors, especially when creating a Git repository. One of these errors come in the form of this message:

fatal: not a git repository (or any of the parent directories): .git

If you’re fairly new to Git, then this might sound overwhelming for you. Fortunately, there are a few quick fixes you can follow to resolve this problem. We’ll try to tackle as many of them as possible to provide you with a working fix so you can get rid of such error.

What is the “fatal: not a git repository (or any of the parent directories): .git” Error?

The “fatal: not a git repository (or any of the parent directories): .git” error is a type of error which can come up each time you create a Git depository or try to add an existing repository to github.com. Some users reported encountering this error when entering a command and the website prompted them to put into the terminal.

There can also be instances where they’ll encounter the error when remote adding a Git repository into their local machine. In fact, there can be various causes for this error. That said, there are a few quick fixes for this.

How to Fix the “fatal: not a git repository (or any of the parent directories): .git” Error?

Resolving this specific git error can be a bit technical, but as long as you follow the steps, you’ll have a higher chance of fixing it.

The first fix we’re going to try is one which is provided by the Knowledge Base at Cloud Ingenium. This applies if you’re using a third-party website such as BitBucket for adding private Git repositories for free (considering that GitHub has some fees for doing so).

According to them, in order to add your repository to BitBucket, you’ll have to follow this instruction:

git push -u origin –tags # pushes up any tags

Unfortunately, this resulted in the “fatal: not a git repository (or any of the parent directories): .git” error. Fortunately, this problem can be easily fixed. Here’s how:

Video Guide: Copying a GitHub Repository to Your Local Computer

This second fix is designed when you encounter the error message when pushing a repository to GitHub.com. Since the error will appear upon entering a command and the website prompts you to put the repository to the terminal, fixing the issue can be as simple as determining if you are in the right directory or not.

A user which goes by the name of jozefg at Stack Overflow recommends the following:

Hopefully, either one of the two can solve the fatal error message you’re encountering. If not, then proceed to the next fixes.

3rd Fix: Check the Directory or Initialize a Repository

This fix is made for individuals who are experiencing the same error when using the Heroku client package for Ruby on Rails programming. The error tends to happen when you open a new terminal and then enter this line:

The issue, which was posted on Stack Overflow, comes with a few different fixes which can hopefully get rid of the error. Two of them, which are provided by users pjammer and Fiona T, involves the following:

The 4th fix is from the same forum but is provided by another use by the name of Prakash Murthy. According to him, the error message could possibly be due to an improper git init setup. He recommends making sure that you’ve followed all the instructions with regards to the installation and setup of Git in your system. Here’s how:

Hopefully, by properly setting up Git in your system, you’ll be able to get rid of the problem for good.

Another person also mentioned that he had a similar problem with his old Windows XP computer and that he looked for a solution online. People suggested that he tried the Ctrl + Alt + an arrow key until he found the correct screen position.

A computer expert explains that if you can’t turn your screen using Ctrl + Alt + Arrow Key, you can try the graphics option because the rotation of the screen is a feature of your graphics card.

A person observes that your screen might have turned sideways because you have a problem with your graphics card if you’re certain that you haven’t pressed anything.

A forum member complained that since he installed Windows 10, his screen started to turn sideways from time to time. He was able to fix it with the Ctrl + Alt + Arrow Key, however, it kept happening every time he would open a new application.

Another Windows 10 user also shared that he had to change the orientation of his screen several times after a major Windows update. The person was certain that he had saved his preferences to landscape orientation, but his device kept turning it back to portrait. Finally, he noticed in the settings that his device was set to tablet. After he turned it off, the problem disappeared.

Another person mentioned that he was experiencing the same Windows 10 problem and that the Ctrl + Alt + Arrow Key command wasn’t working for him. So, he reached out to support, and they suggested that he should roll back or uninstall the drivers of the display device. Support also said that he could try to update his graphics drivers from the official page of the manufacturer.

The “fatal: not a git repository (or any of the parent directories): .git” error is quite a technical error requiring a bit of technical and programming knowledge. However, if you already know how to work your way around Git, you should be able to resolve this issue using the above fixes.