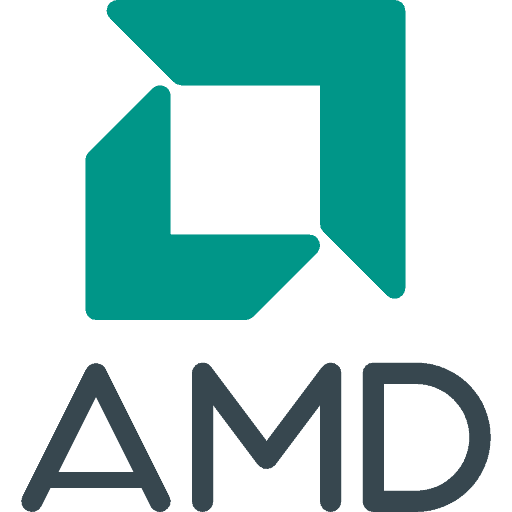 If you notice some delayed response to the music you are playing online and you can’t seem to enjoy your iTunes subscription, then there might be a problem to your AMD Quick Stream Technology (AMDQuickStream.exe).

There are a lot of reasons why you encountered a problem with your system, and each of them will be difficult to solve.

There are many causes that may lead to an error to the AMD Quick Stream which may include registry errors, file corruption, start-up services and insufficient RAM.

Along with the new features offered by the latest version comes a lot of problem for the people using it. This is because during the update process, Windows 10 sometimes tends to drop the support for different applications, and sometimes it includes the AMD Quick Stream.

What is AMD Quick Stream?

AMD Quick Stream is a technology that is powered by the AppEx Networks IPEQ, which is fundamentally internet stream optimization software.

This optimization software is crucial when it comes to shaping and planning both the incoming and outgoing data streams from the PC.

It permits the prioritized applications to receive more suitable network settings when it comes to keeping up with the limited bandwidth and compete against other applications which are not that important.

AMD Quick Stream Technology is also essential when it comes to intensifying the general network performance by managing the flowing in and out of traffic, and it also has an important role when it comes to traffic congestion prevention.

With this technology, the users will have a smooth internet experience.

AMD itself offers this complex description:

AMD Quick Stream Technology is an Internet stream optimization software powered by AppEx Networks’ IPEQ (IP End to end Quality Of Service) technology that prioritizes and shapes the Internet data streams flowing in and out the PC, allowing the high‐priority streams and apps to dynamically enjoy the better network resources when competing the limited bandwidth with other less important ones.

How To Remove It

You are able to uninstall AMD Quick Stream from the laptop or computer utilizing the Add/Remove Program feature in the Window’s Control Panel.

Once you locate the program AMD Quick Stream, simply click it, after which do one of the following:

Stick to the prompts. A progress bar helps guide you long it will take to get rid of AMD Quick Stream.

An error can occur with your AMD Quick Stream Technology if there are a lot of corrupted files in the operating system (OS) you are currently working with.

The OS responsiveness will keep declining which will result in lagging and delaying the response time of most PC programs.

You will probably face problems like crashing and freezing all the while just by running a number of applications.

Corrupted files also play a part in the AMD Quick Stream errors, and it can be fixed by using the System File Checker.

After using this tool, you will probably encounter “Blue Screen of Death,” a virus or missing and damaged files. Follow the steps given below so that you know what to do when you encounter this kind of issues.

This fix is for resolving the “Blue Screen of Death” error after doing a complete scan of your PC system.

This error can also occur in between Windows installation.

Over in the Windows 10 forums website, one user was wondering whether he should use AMD Quick Stream. He explains that after upgrading from Windows 8.1 to Windows 10, whenever he boots up his computer he gets the following error message:

“AMD Quick Stream Error, license information to use this software not found”.

To his mind, he thinks that Quick Stream was bundled as bloatware in his Windows 8.1 version when he bought the computer, but something occurred after upgrading to the latest Windows operating system.

He was hesitant to reinstall it because some users said that it is an undesirable application, so he was soliciting the community for advantages and disadvantages regarding reinstalling it.

One person responded saying that after he performed his own Windows 10 upgrade, he didn’t notice any performance difference once it was gone from his computer.

They very helpfully provide a download link as well as a white paper for those interested in the technology.

Another Reddit poster in the AMD Subreddit was wondering whether it was worth installing.

He explains that he was in the process of updating all of his Graphics Drivers and was given the option of installing their Quick Stream technology product.

After a bit of Googling, he’s figured out that it’s designed to enhance his internet experience by helping his system to prioritize bandwidth for important software applications.

One user said that it seems to closely resemble cFos or software added to Killer LAN cards or ROG GameFirst.

Another user said that if you are downloading things while you’re playing computer games, it could be a useful utility for you. As well, if your router does not support QoS, And you have a bunch of people accessing it excessively, it can help prevent lags.

They say that AMD Quick Stream is provided by AppEx Networks- and if it is causing problems you can safely disable it because it is not an essential Windows process.

However, if you’re looking for a Microsoft Windows utility software that can help to boost your internet speed, this IPEQ (IP End to End Quality Of Service) technology can use an algorithm to automatically modify both outbound and inbound internet traffic to better access bandwidth based on priority.

Should I Remove It Feedback

Over on Should I Remove It, they say that AMDQuickStream.exe is loaded in the all users (HKLM) registry as a startup file name ‘AppEx Accelerator UI’. It boots up as C:\Program Files\amd quick stream\amdquickstream.exe -h.

They also say it’s associated with the following files:

AMD Quick Stream errors are usually occurring after updating your Windows, especially if you are using Windows 10.

The steps given in this article helps you deal with the errors regarding AMD Quick Stream when it is caused by corrupted files.