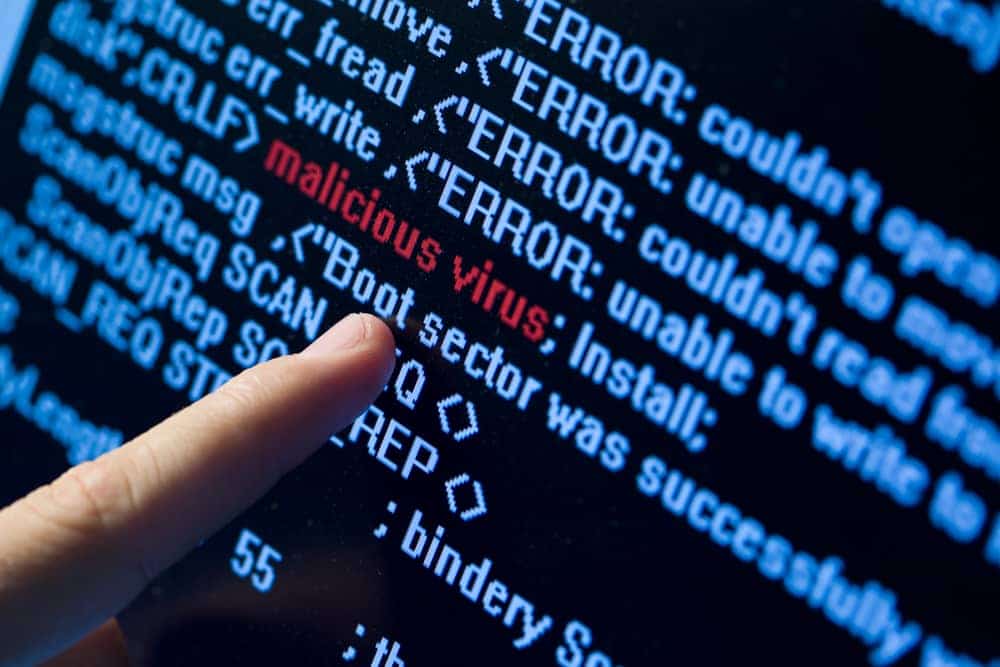 According to File.net, aswidsagenta.exe is located in “C:\Program Files”, but isn’t a fundamentally important system file.

In fact, it doesn’t belong in the category of system files at all; rather, it’s a file placed on your computer by a third party.

Since it has the ability to monitor other applications, you’d be well within reason to raise your suspicions at this point. 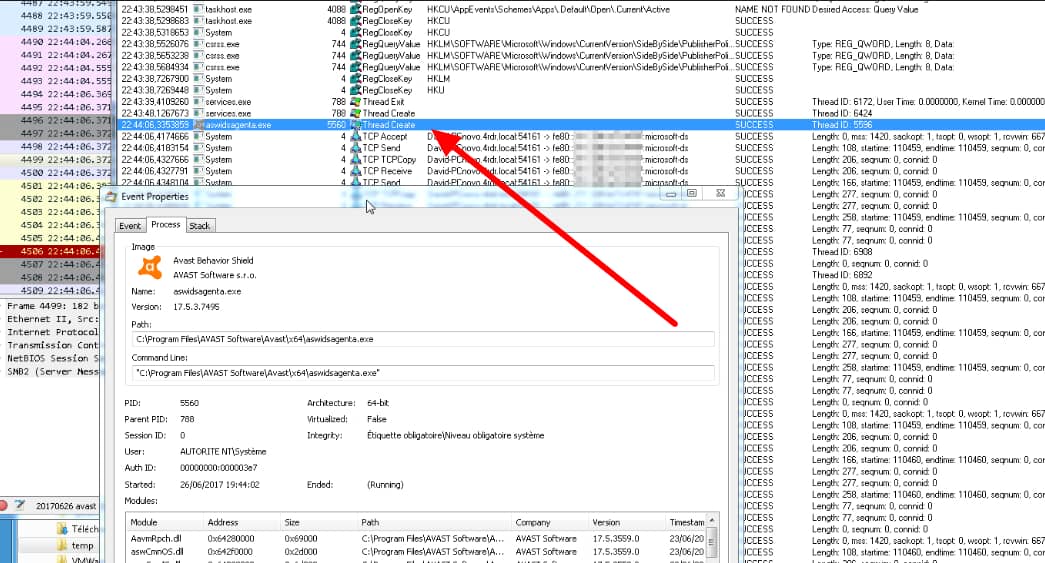 If you’ve noticed it’s located in “C:\Windows” or “C:\Windows\System32” folder, there may be additional reasons for concern, since various types of malware masquerades as the aswidsagenta.exe process to hide its malicious intent.

Quickremovevirus.com, for example, has it listed as adware.

Reportedly, it pesters you with pop-ups windows claiming that some of your programs are out of date, and therefore need to be updated.

As you might have guessed, the software it links to is likely stuffed to the brim with viruses.

The malware slows down your computer and potentially spies on your sensitive personal data like bank account details, login, credentials, etc.

Allegedly, it also downloads other keyloggers, spyware, and malware on your PC without asking. It could also try to hijack your browser and redirect you to malicious websites.

The posts on the official Avast forum seem to suggest the file comes as a part of the antivirus program’s updates (more than one user confirmed this).

It would have been much better if the developers decided to name in a different way that’s less confusing, and most of the forums posters seem to agree. At a later point in the thread, one of the team members promised they would include a more relevant description in one of the future updates.

Since the process is most likely a part of the Avast antivirus software, removing it isn’t necessary unless you have a legitimate reason to suspect it might be causing you problems.

Like, for example, if you don’t recall ever installing Avast or if you’re also getting suspicious pop-up windows, in which case it’s likely a form of malware. 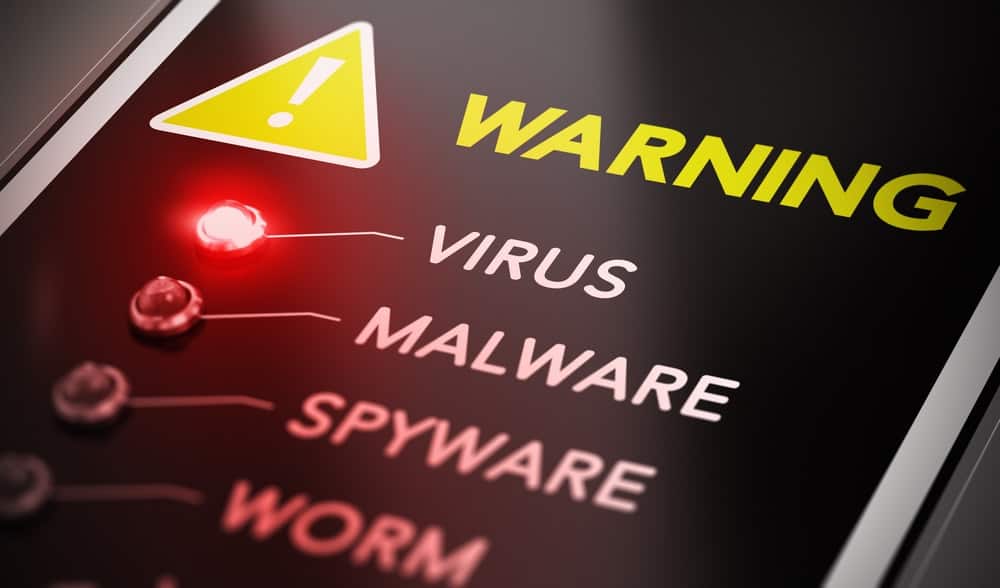 If you decide to remove it regardless and you’re using Avast, the program will start throwing warnings saying that the behavior shield was disabled.

Therefore, as one of the posters on the Avast forum has suggested, the better thing to do would be to repair it, especially if it’s driving your CPU all the way to 100%.

If this doesn’t resolve the problem, you might need to do a clean install of Avast. The following video probably does a better job at explaining the procedure than what a typical article format allows for, so go ahead and check it out:

However, if you’re also getting suspicious-looking popups or other indicators that something fishy might be going on in your computer, removing it is probably the best course of action, since you’re more than likely dealing with a case of malware.

Note: this is a manual removal process. If you’re uncomfortable with it, you can also remove the malware with the help of most modern antivirus solutions.

Now, all you need to do is to remove it from your browser.

– Chrome users: Launch Chrome, open up the menu, click “tools”, then “extension”. Locate the process, then click the trash can icon next to it.

– Firefox users: Launch Firefox, open “Add-ons”, locate the unwanted process and remove it by pressing the “Disable” or “Remove” button.

– Microsoft Edge users: Open up the homepage, then click “Settings”, under “Open with” select “A specific page or pages”, select “Custom” and enter your desired homepage.

Finally, scroll down to the end of this article to find out how you can remove it from the registry to clean up your PC completely. However, you should only attempt to perform this step if you consider yourself to be at least a semi-advanced kind of user.

The first thing They would want to stress here is that in Windows, understanding what you’re running is actually really important.

So this is actually the number 1 factor here- you want to know what are you running.

Just hold ctrl-shift-escape- this will bring up your Task Manager. In this example it’s a fresh Windows operating system, so you might notice that it does not really have that many software programs running on the host machine.

He points out, you’ll see that there’s a lot of applications running so here. You can see clearly way more processes running than what they have on their Windows 7 virtual machine.

There are things like Steam, third-party applications, Firefox drivers, antivirus stuff- so keep in mind that your laptop or computer would possibly have more processes running than what you see here.

However, this is just a simplified version of what you’re going to do- which is to identify whether the processes are legitimate. So you’ll find that there are several tabs- one of them is the Performance tab.

This shows how many processes and services you have running.

There’s a Services, tab, a Processes, tab an Applications tab. and if you see applications that you see are actively selected, for example, if you open Firefox, you should see that Firefox appears in the window.

And if you want to see what process this is on Windows 7, you can go to Process on Windows.

If you have a suspect Process, you can go ahead and go to the go to the Process option and you can end the Process or Related Processes. There is a Process Tree which is essentially like a series of dependencies that this process relies on in order to close it.

You can do that and close the program that way or you are able to modify the priority of the program. You may even set the affinity which is like the determining manually the number of processes you would like to permit.

However in this case, they how do you determine if this particulars process is a process that is legitimate or not.

Well, the very first thing you can do is you can actually look at the name of the process itself and then you can go to different websites to Google it. As an illustration, there’s a website called file.net and on file.net it is possible to take a Process, they say in this case: we want to know if Tasks Host is a legitimate process.

We come over to file.net and search for “task host” and you can search by name and so you’ll find a description of what task host really is and what it does.

And therefore you can now see more details about whether there is a benign identified virus that is employing the very same name.

This is definitely the type of data you need to know to identify whether or not each individual process on your laptop or computer is what it says it is.

This method will help you determine which processes are legitimate and which aren’t.