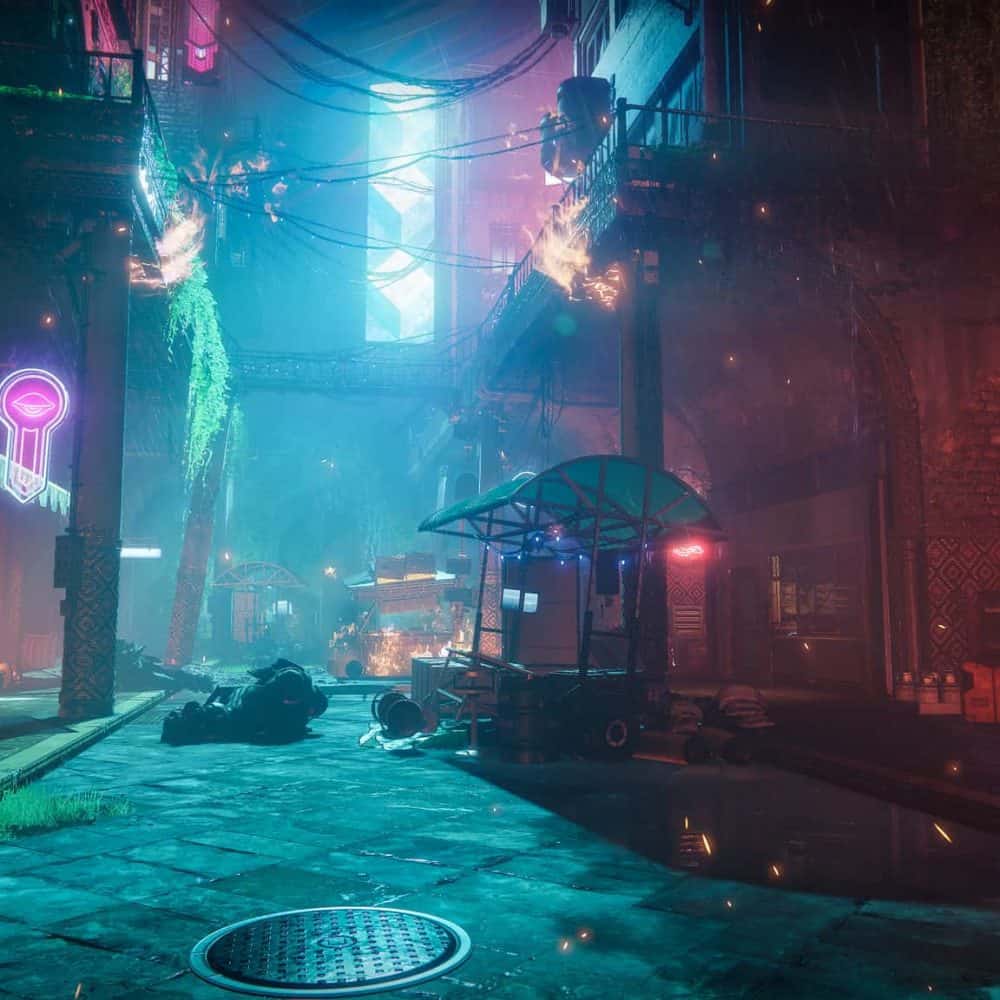 This frustrating error code might be constantly kicking you off the game. According to Bungie:

“This error can be due to packet loss or disconnections between your home network and Bungie (such as ISP saturation or general internet congestion). It can even be caused by certain WiFi setups, or mobile hotspots that may have experienced a blip or loss of connection.”

We’ve collected some potential fixes for this issue below.

If you’re playing wirelessly, try switching to a wired connection. It’s important to test this because you’ll want to rule out WiFi signal strength/stability as a possible server trouble source.

Try force quitting Destiny so that the game completely closes before relaunching it.

How to force quit Destiny

1. Press down the PS button.

1. In the game or app, press the Xbox button.

2. Confirm that the large application tile is highlighted, after which select the Menu button.

1. Hold down the PS button.

2. Press the Y button to go back to the dashboard

Besides just Baboon, the above video will help you deal with the following Error Codes:

The Network Troubleshooting Guide was made to help gamers walk through the suggested steps for trouble-shooting server and network connectivity problems that might be affecting their ability to play Destiny.

Additionally, it includes information and tips which may be useful for gamers wanting to enhance their network connection and server performance while playing Destiny.

If you are getting the same error code, Baboon, for example, several times, it suggests that a gamer is probably experiencing just one underlying problem.

The reason for the disconnects might be something like corrupted data in the Destiny installation or a source of instability in the gamer’s network setup.

Gamers that are getting multiple disconnections from Destiny with the exact same error codes might want to try out these trouble-shooting tips, according to the Network Troubleshooting Guide:

In our research, it doesn’t seem that there’s a true, specified solution to the problem if the above fixes didn’t work. In fact, many players are speculating that it’s an issue on Bungie’s end.

This has led to a lot of frustration with this Baboon error code. Over in the Bungie Forums, one player with an IT background wrote about his trouble-shooting process.

He says that Destiny/Destiny 2 are the only computer games that are kicking him off.  Video games like Assassins Creed, Battlefront, Battlefield 1, Battlefield 4, and others aren’t booting him, just the Destiny Games.

He listed out some facts of his situation:

He has rebooted his network and has hard booted both of his Xbox gaming consoles.

The way its gone, he’s getting kicked off, generally with the Baboon error code, every 10 minutes on average. He says that the game is basically unplayable because of it.

He says that he’s observed that it seems it occurs generally in a congested place or when the game is loading into a mission or area.

This has led him to believe the error isn’t occurring on the player side but on Bungie’s side. In addition, his ISP doesn’t have any idea what to do to help- they’re reporting that his router and modem look great and get a powerful and clean signal.

For error codes Cabbage, Coconut, Lettuce, @BungieHelp had the following message on Twitter:

Issues causing elevated CABBAGE, COCONUT, LETTUCE, CURRANT, and RABBIT errors in Destiny 2 and the original Destiny, across all platforms have been resolved. Players who continue to encounter this issue should report to the #Help forum: https://t.co/iO0QOAykFD https://t.co/lk64WIeneH

For Zebra, they say:

We have implemented a fix that should resolve most instances of ZEBRA error codes. Players with a poor connection quality or below minimum spec PC hardware may continue to encounter this error code.

If you’re getting this error and can’t resolve it with the fixes we’ve listed, it’s best to open a support ticket. It does seem, at the time of this writing, however, that there’s a segment of players that haven’t been able to resolve it.