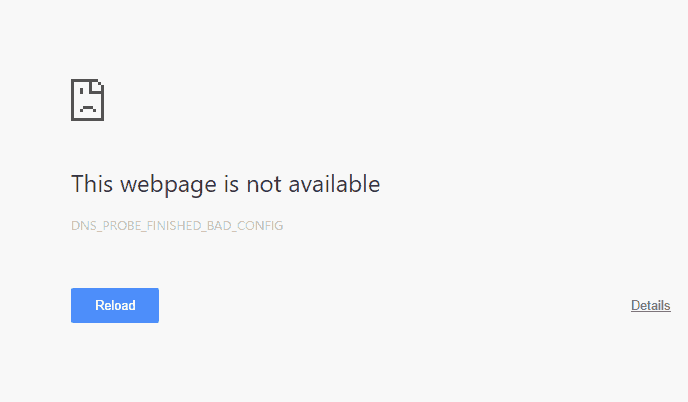 Nothing is more frustrating than getting on your computer, and a web page just not working. It’s 2017, we expect technology to be automatic and work without flaws. Unfortunately, that is not the case yet. The error that this article goes into detail about prevents you from accessing certain web pages, and as you may have … Read more 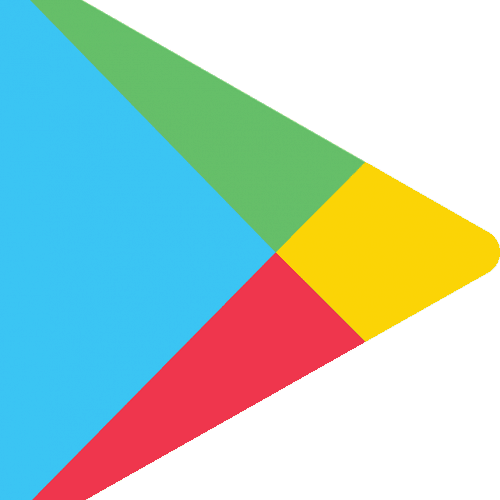 Debuting a little over eight years ago, the Google Play Store gave Android users an equivalent of the App store. Before it was developed, Apple nearly had a monopoly on the smartphone market; no company was even close. After Google Play was released, it made Androids much more popular, giving the iPhone competition. Since then, it has … Read more 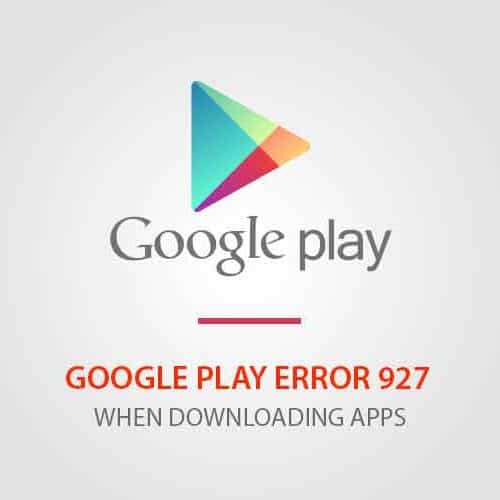 Don’t panic! First, don’t panic if you have an error – of any kind. There’s always a solution to a technological problem! Second, don’t panic should you start reading this guide and feel incapable of understanding what I mean – but instead, call up your most tech-savvy person in your contact list, and offer them … Read more

We all know it’s frustrating when you’re trying to play something and the error message “Error Loading Media File Could Not Be Played” error message pops up. Whether it’s a funny video you’re trying to watch on your phone or an informational file you need to load for a job or an assignment, not being able … Read more 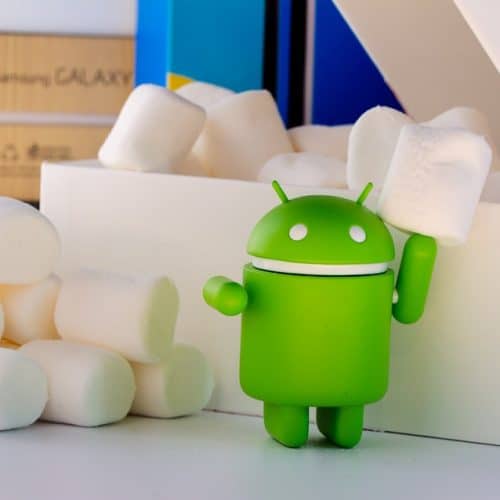 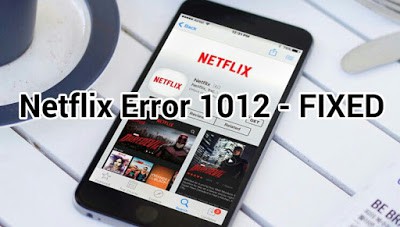 Netflix actually has their own handy guide on how to fix Netflix Error 1012 – however, it’s not tailored to iPhone or iPad users! What a shame and a waste, should you need very specific directions, right? Fear not! We here at Error Codes Pro have you and your needs in mind – and we’re … Read more