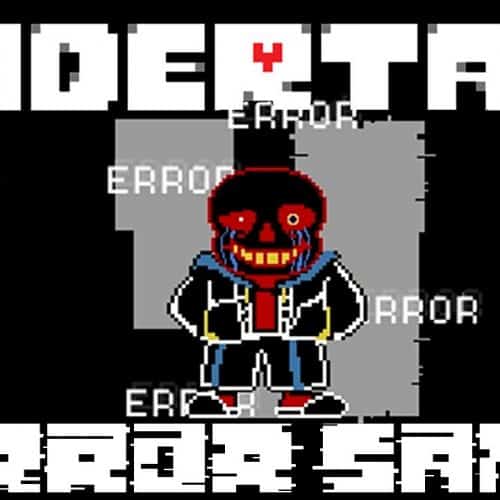 In something like a departure for Error Codes Pro, this article is not really about a computer error or even something that could go wrong with one of your household appliances. Instead, this article is about a video game character: Error! Sans: Fight! Many people may already be familiar with Error! Sans or have at least … Read more

Final Fantasy XIV: A Realm Reborn (or FFXIV for short) is an extremely popular multiplayer video game that was released back in 2013 for Microsoft Windows, PlayStation 3, PlayStation 4 and MacOS. Due to its massive servers and great detail, it is prone to several errors and the one I will teach you how to … Read more 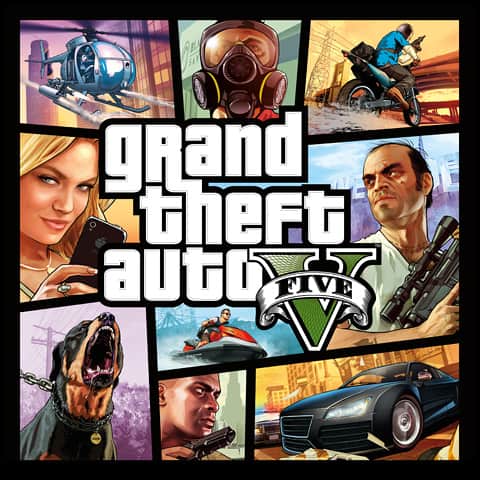 Grand Theft Auto has been an immensely popular series for two decades now, and GTA 5 was no different, as it has become the most popular out of all the other games. However, it’s not perfect as really no game or console is, and as it was designed and coded by humans, there are bound … Read more 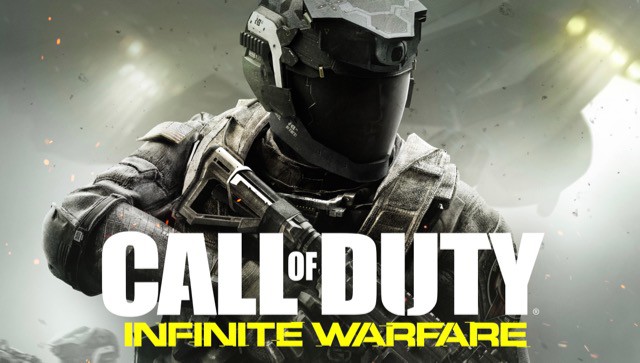 The Call of Duty franchise is a very successful one, and with Infinite Warfare being released late last year, there have been some complaints of several error codes. Particularly, the one that reads POLANA, which is the game’s way of telling you that the game will restart due to an update failure, has been frustrating … Read more 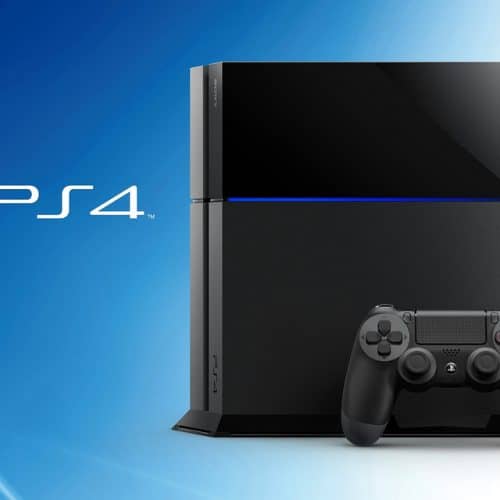 Don’t you just love getting error codes when you are trying to play a video game on your PS4 or any other console? Yeah, me neither, which is why I will be teaching you how to fix this particular error code CE-34878-0, or sometimes displayed as CE-36329-3. It mostly has to deal with games or applications … Read more 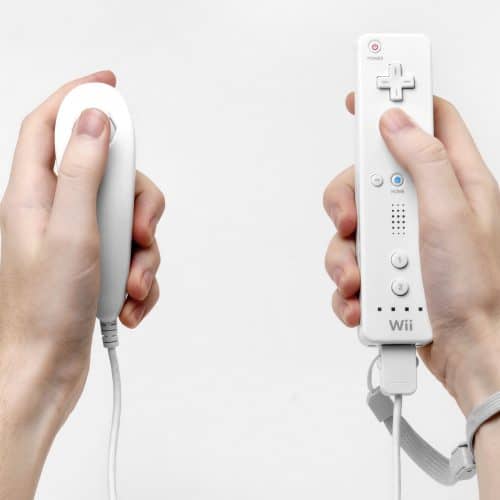 The Nintendo Wii was a smash hit when it was released back in late 2006. Its revolutionary idea of an active video game console changed the way people thought about gaming. Eventually, competitor Microsoft caught up and released the Kinect, and the gimmick lost its flare. Now the Wii is not nearly as popular as … Read more 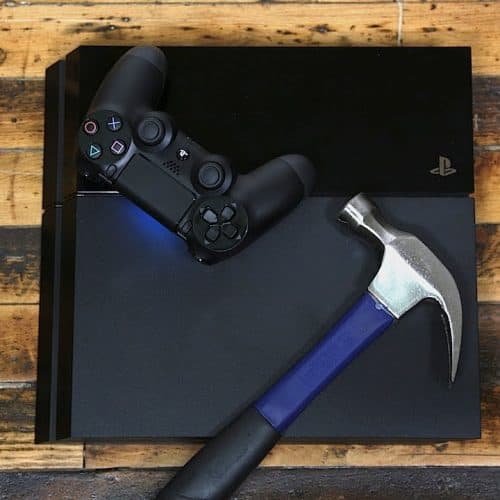 The Ultimate PS4 Error Code List is finally here! In this post I will go over the main errors that can occur on PS4 and how to avoid them…if they can be avoided. Just like our previous post, the Ultimate HTTP Error Code List, this article will clarify the nature of the PS4 errors that are … Read more 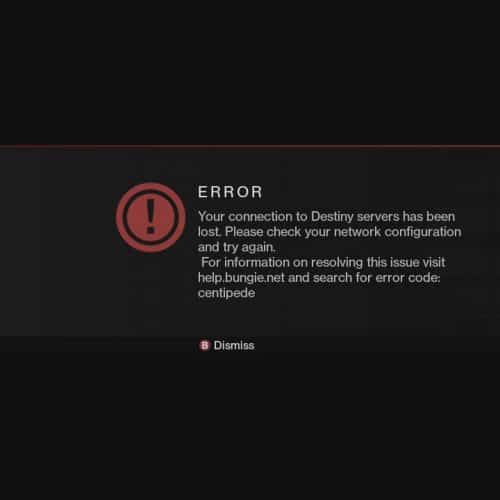 Thousands of people enjoy playing Bungie’s Destiny every night with their friends. The FPS MMO released two years ago and had since been met with rousing success. Run-and-gun gameplay mixed with RPG mechanics have helped breed an enjoyable game for most fans. However, whether you’re on PS4 or Xbox One, internet connectivity is mandatory to get the … Read more

In this post, we’re going to provide several fixes for the extremely annoying Hulu 5003 Error: #Hulu #errormessage tooooo often? it has a # 5003 at the end. Now what @hulu_support pic.twitter.com/YceDaDSncq — Hi 👋🏾 (@raphiesaid) December 11, 2015 Some Background If we could travel back in time just by a few years would notice … Read more 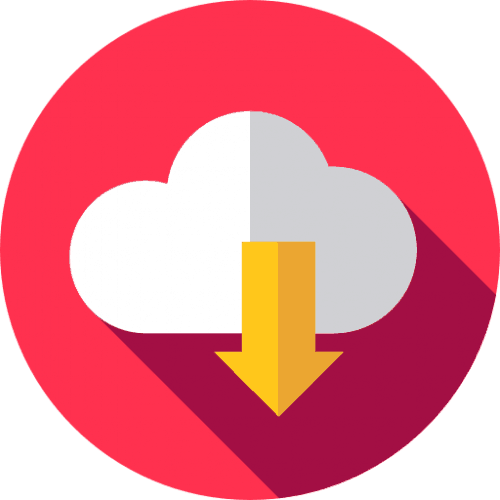 Akamai Netsession (netsession_win.exe) is probably something that you have seen while using your computer. A lot of people don’t really know what it is and what it does, which is why a lot of people think it’s some kind of virus. Fortunately, Akamai Netsession is a legit add-on created by Akamai Technologies. However, it may … Read more