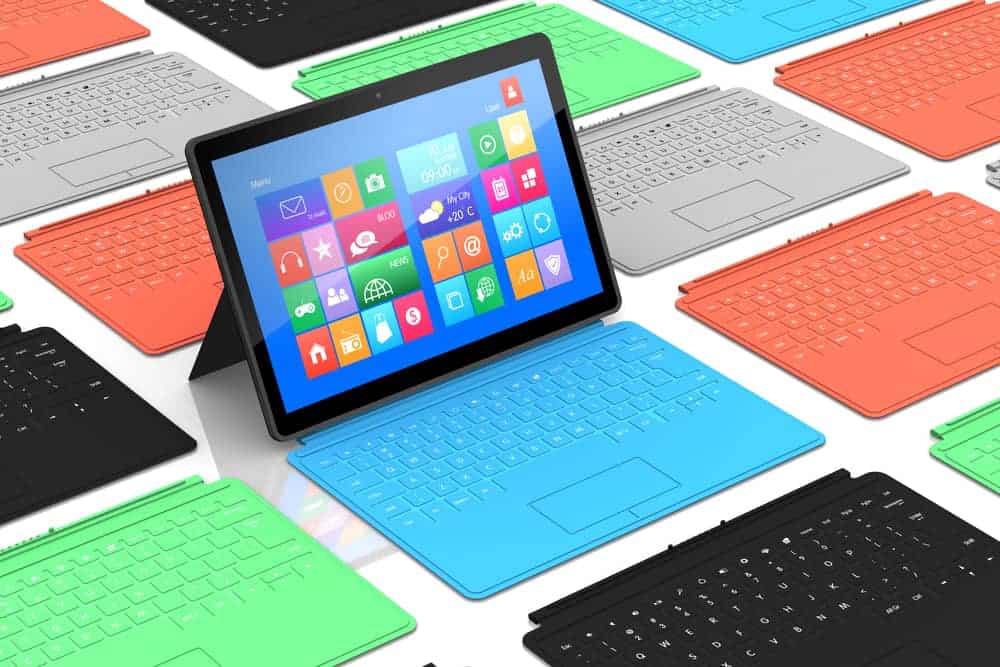 If you happen to experience problems with your computer’s disk space, the CompatTelRunner.exe process might be using up most of your storage.

This is a Windows service that checks and conducts computer diagnostics and collects data for future use.

It is a harmless system that helps Microsoft in performing its functions, but having it constantly running could cause your computer to slow down due to lack of disc space. 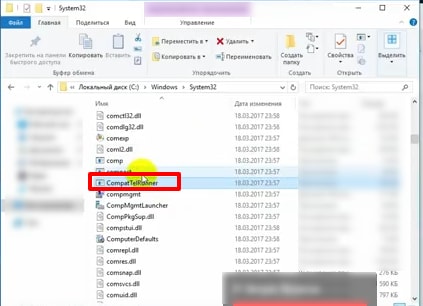 There are a number of things you can do to solve this problem and keep your computer up and running.

CompatTelRunner.exe (Microsoft Compatibility Telemetry) is a system process used by Windows to upgrade its operating system into the latest version and to get Service Pack updates.

It refers to the KB2977759 one, which stands as the Compatibility update for Windows 7 RTM (Release to Manufacturer).

It also has a function in running all Windows diagnostics, making it easier to determine your computer’s compatibility problems.

The information gathered by the CompatTelRunner.exe will be used by Microsoft to determine if your computer is compatible with the latest Windows updates whenever you want to install it. 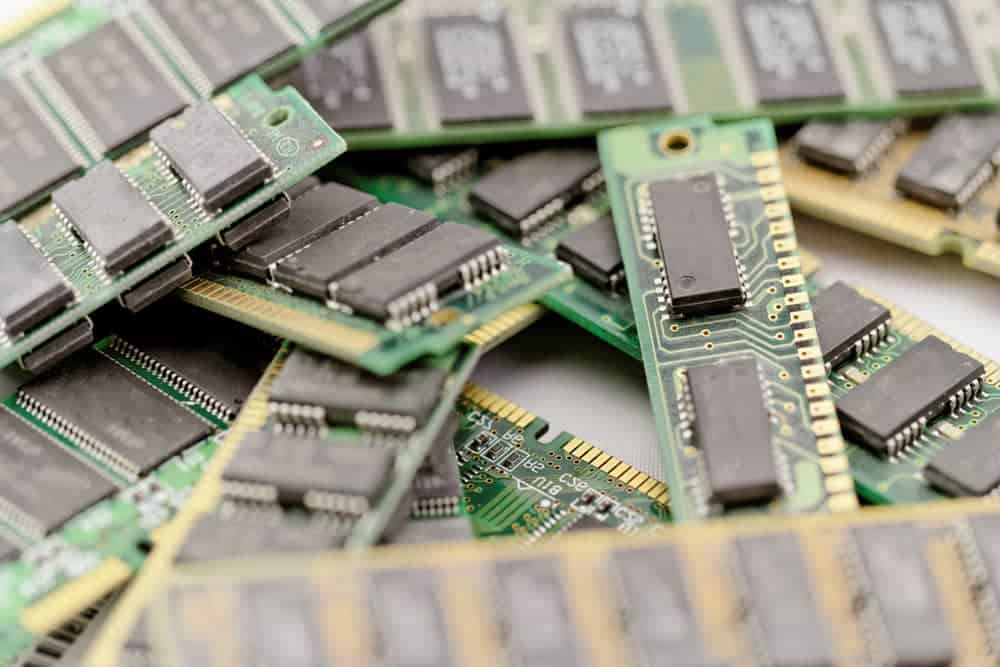 As part of the Windows update, CompatTelRunner.exe can sometimes use up many of your computer’s resources. It can especially take up a huge part of your CPU and Disk usage.

There have been several reports from Windows users who complained about multiple CompatTelRunner.exe processes in their Task Manager. These often consumed about 60% of their Disk or CPU storage.

The processes done by CompatTelRunner.exe aren’t really essential, and they can be removed from Windows if you’d like to.

However, if you want to have your computer constantly checked and diagnosed by Microsoft for compatibilities, then you must keep it running.

The (Microsoft Compatibility Telemetry file is located in the C:\Windows\System32 folder. It is owned and protected by TrustedInstaller, a built-in Windows Modules Installer service.

This means that you can’t modify or delete this file.

If you attempt to do so, an error would appear, along with a pop-up that says “Access is denied.” This does not only occur when trying to remove CompatTelRunner.exe – it happens for any system files owned by TrustedInstaller that you try to alter.

However, there is a way for you to remove the CompatTelRunner.exe from your Windows computer, that is, by taking ownership of the file.

Unfortunately, completely erasing the CompatTelRunner.exe would raise other problems, especially in terms of updating your windows.

Before using the last solution listed below (removing CompatTelRunner.exe), here are other methods you could try to fix the high disk usage issue caused by this system file.

In this video, the tech vlogger says he’ll help you disable and resolve disk usage & high CPU issues with this process:

To fix this issue, you can use the SFC (System File Checker) Command to scan for corruptions and restore corrupted files. To do so, follow these steps:

This will scan all system files and repair/replace corrupted ones.

It will take minutes to an hour for this process to complete. Once it is finished, reboot your Windows computer. Scanning and repairing corrupted system files can help your high CPU and Disk usage issue caused by CompatTelRunner.exe. If this doesn’t work for you, here are other methods:

If you want to keep CompatTelRunner.exe in your computer for future use but want to stop it from running at the moment, you can disable it through the Task Scheduler.

ALSO READ:  4 Fixes For The “iPad Is disabled Connect To iTunes” Error [Solved]

As mentioned above, deleting CompatTelRunner.exe can create update problems for your computer.

If you still want to remove it despite the consequences, you can take ownership of the system file and delete it from your computer.

Now, you have full control over the CompatTelRunner.exe system file and can delete it whenever you want.

The CompatTelRunner.exe (Microsoft Compatibility Telemetry) is a harmless system file that simply does its job of checking for compatibilities and updating your computer’s operating system. Its processes can take up a lot of your computer’s resources, but you do have the option of keeping it or removing the file completely.