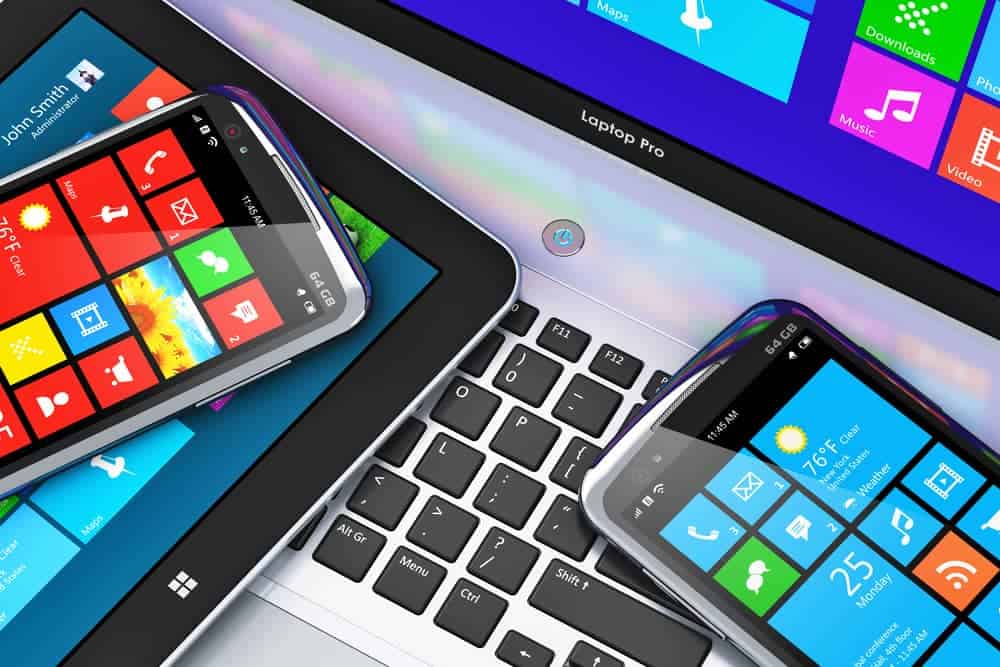 Csrss.exe is a type of Windows file that can exist in any of the directories including:

The csrss.exe process gets loaded by the operating system during startup of the system. This process is usually 6,144 bytes in size.

The process is mainly responsible for handling the Wind32 Console, GUI shutdown, creation & removal of threads, and particular aspects of the 16-bit virtual MS-DOS interface.

The csrss.exe file usually runs as a single system process.

However, it can also be used for carrying out multiple tasks simultaneously.

As this component serves a vital role in the operating system, it cannot be closed or disabled by using the Windows Task Manager.

But, in the given event that this process gets closed forcibly, blue screen of death comes up & system failure might occur.

What Happens If You Kill The Csrss.exe Process In Windows

In this video, a tech vlogger shows what happens if you stop csrss.exe in Windows on a virtual machine:

The standard csrss.exe that comes along with the Microsoft Windows Operating System is not a virus, adware, spyware, or malware.

However, just like any other file that you would come across in your computer system, the csrss.exe file too could be corrupted by a virus.

As this file is quite integral towards ensuring the smooth running of your computer’s operating system, you should never attempt to remove it from the system.

If you wish to detect whether or not the csrss.exe file has been infected by a virus, you can simply go through all the running process in the computer system.

For doing this, you might need to open the Windows Task Manager. By clicking on the Processes tab, you can get a list of the processes that are currently running in your computer system.

If you come across more than one csrss.exe file running in the system, then there are higher chances that the file has become infected. Usually, the names of the concurrent files would be misspelled like crss.exe, srss.com, ccrss.exe, and so more.

If you wish to ensure the normal functioning of your computer system & its operating system, then you must fix the error associated with the csrss.exe file.

While csrss.exe shouldn’t be removed, we’ve listed some fixes for common issues associated with it. Whether it’s demonstrating increased memory usage, if it’s missing, or if it’s found outside where it should be located.

Most of the time, the increased usage of the computer’s CPU could lead to the corruption of the Windows Profile when associated with the csrss.exe file.

If you wish to fix this problem, you are required to delete & recreate the Windows Profile. You can do the same by following the steps as:

The corruption of the csrss.exe files might occur due to a series of system errors.

Note: You should not delete the Explorer.exe file at any cost. Otherwise, it would lead to major problems with the normal functioning of your PC.

The csrss.exe file is a harmless component stored in the kernel of the Operating System of your PC.

However, it can be easily utilized by the potential hackers out there to carry out malicious tasks on your computer system.

Therefore, you must always keep running a complete scan of your PC to detect any errors or virus infections in the csrss.exe & other files.

You must make use of a reliable antivirus software application to detect & get rid of the viruses on the system.

The tech vlogger provides a sub-5-minute explanation of this Windows process. He says that if you open up your Task Manager, you are generally going to see it all the time running on your computer.

It is a client-server runtime service- it is a process running constantly running in the background within Windows. Historically, he says, it was accountable for the entire graphical subsystem of the operating system in older versions of Windows.

But it’s still skulking around. It manages Windows drawing objects and other functions within the operating system. At some point, all the roles that it had were moved to the Windows kernel.

But it’s still in charge of the following: the Windows console shutdown process, which is vitally important and lots of additional critical functions within the operating-system.

Can you disable it? This is a super easy answer- you simply cannot disable the process. If you attempt to eliminate the process, you are going to run into a lot of problems. It uses a tiny amount of resources and it only executes a few essential functions within the operating system. It always launches up when you start up your computer, so don’t be concerned about it.

However, if that service doesn’t launch with your operating system, probably you’ll get the blue screen of death and that is a no-no in the IT world.

He says, that you’ve probably been told that it’s a virus. Now the process is normal whenever it runs within your Windows operating system.

He says that some tech support scammers will attempt to trap you on this and make you open up the Task Manager and identify the process as a virus.

On the other hand, the file should only live within Windows system32.

If you are exploring within your C Drive- and you notice someplace else, more than likely it is malware or viruses camouflaging itself as the legitimate file. So stop what you doing, immediately scan your machine and make certain it’s secure.