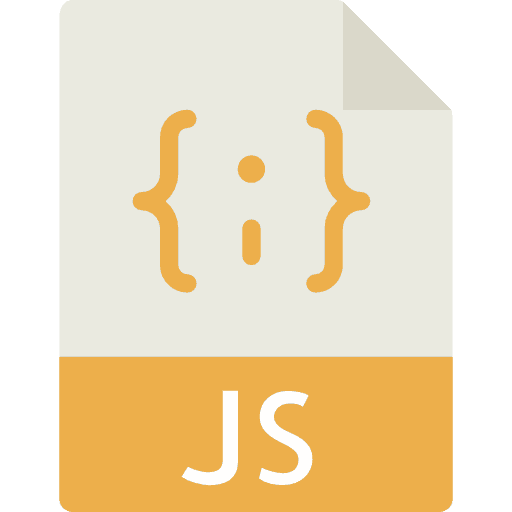 In this post, we provide 3 fixes For The “exception in thread “main” java.lang.nullpointerexception” error.

As you can see, over on Twitter lots of people experience this frustrating error:

JVM: Exception in thread "main" java.lang.NullPointerException
ME: Ah, no

The exception in thread “main”java.lang.nullpointerexception error is probably the first exception you will encounter when using java. It is challenging to solve since the name has a pointer, yet Java does not support pointers such as multiple inheritances.

In this article, we include a comprehensive guide on what the error is and how you can fix it. In Java, a null value is allocated to an object as reference. It shows that the object is pointing to a piece of data that is unknown.

Any NullPointerExceptions error means that you are pointing to something non-existent. For instance, it is like searching for a 5th spot when there are only four spots. It comes about when you fail to fill your array of types. Therefore, it happens when the reference does not point to any location.

Failing to provide value to every index of your array will cause java to assign the array with default values. Java will give each array a default value – null. That is how a nullPointerExceptions comes about since Java does not allow null.

While it is a real nightmare for beginners, it is an error that is quite easy to solve. Before discussing various ways to address the error, it is essential to understand what it is, why the error comes about, and how to avoid it.

What is the Exception in thread main java.lang.nullpointerexception Error?

The exception in thread “main”java.lang.nullpointerexception error is an error or an exception which comes about when you try to conduct an operation with an object that has a null value.  The “main” part means that the exception is in the main thread.

The error occurs when:

Like we have mentioned earlier, null is a unique value that Java uses. It is essential when coding using some design patterns such as the Singleton pattern or Null Object pattern. That is why we need a null value.

A null object pattern acts as a surrogate for a missing object in a particular type; while the singleton pattern makes sure an instance of a class is created once. For example, declaring constructors to be private, and later forming a public method which returns a unique example of the entire type.

How to Fix the Exception in thread main java.lang.nullpointerexception java Error

To successfully solve a NullPointerException error in Java, you first need to identify the cause. It is quite easy to know the cause of the error. Just check the stack-trace of the exception. The stack-case will show you the exact line where the NPE has occurred.

Now, go to the line with the error and check for possible object operations. For instance, check an accessing field, throwing an exception, or calling methods. These will give you a hint on the null object.

After identifying the null object, we are halfway done. Understand why the object is invalid, and use the fixes below to solve the exception. Note that the second part of identifying the error may vary. The null may be from a factory or a thread.

Since there are different causes of the thread “main”java.lang.nullpointerexception, we cannot narrow down to one solution. However, these different fixes will help you avoid the error:

Check your coding practice. If you are coding using a “Hash Table” class, a user from DevShed forums recommends the following:

According to Symantec, if you encounter the problem when trying to run Java LiveUpdate ConfigEditor, it could be that the JCE- Java Cryptography Extension files need to be updated, or that the LiveUpdate Configuration file is unreadable. You can fix this by following these steps:

Alternatively, you can send an “IllegalArguementException” and let the calling method know that something is wrong with previously passed arguments.

Another forum poster remarks that you should learn to read your stack trace if you want to be able to find and fix your code mistakes. He points out that after Exception in thread “main” java.lang.NullPointerException, you will see java: (line number), which indicates in which line you should look for the error. Then you should go over that line and find the variable, which is null and fix it in the code.

A poster explains that NullPointerException occurs when you declare an object reference, but do not create the object. For example, if you create an array of a list, it doesn’t create the objects in the list. In other words, when you get NullPointerException, you’re trying to point something to something that has a null value and therefore, doesn’t exist. The individual reminds that you can’t call a method on null in JavaScript and that it’s important not to code around the error.

A person stated that if you have problems with NullPointerException you might want to start checking whether your variables are null before calling them.

A forum user shared that the code he had written was throwing the error Exception in thread “main” java.lang.NullPointerException.

Another Java expert says that in Java you don’t work with an array of objects. Instead, you deal with arrays of references to objects, and that’s why your references must point to an object before you call a method.

A person observed that dealing with Null Pointers is easier if you use Java 8 or above because you can use Optional. It’s a new class in Java, which encapsulated an optional value and helps you avoid NullPointerExceptions altogether. On the other hand, some Java users are against using the Optional class because it doesn’t make your code more correct and they advise that you rely on the regular methods in Java to check for a null value.

Remember that any NullPointerException comes about when you use a method on a variable which has not been initialized. Therefore, you can avoid the error by always setting a default value for every variable.

Other ways to avoid exception in thread main java.lang.nullpointerexception include using String.valueOf () method as opposed to toString () method. For instance, if an application code needs a string representation, use the static method instead of the toString method which throws an NPE.

Consider using the ternary operator which is in the form of Boolean expression seven value1: value2. Alternatively, you can avoid the error by creating methods which return to an empty collection, rather than those which return to null. Lastly, use Apache`s StringUtils class. Apache is a library which provides utilities for APU; for example, string manipulation methods.

Now that we have discussed what the error is, how it comes about, remedies to fix, and how to avoid it, you are in a better position to enjoy coding using Java.