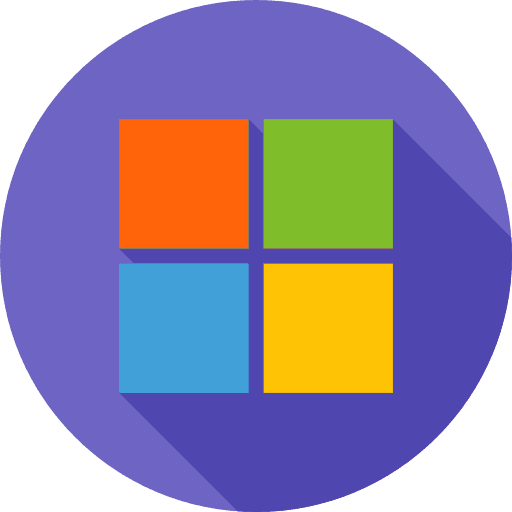 The Windows 10 Version 1709, also known as the Windows 10 Fall Creators Update, arrived in 2017 with features that target visual creatives.

The update is reported to take some time to download, and in addition, many Windows users all over the world have reported encountering an error during the download and installation process.

For some, they are welcomed by a message saying “Feature update to Windows 10, version 1709: Failed to install” after restarting their computer after downloading. For others, they may get stuck in the downloading process with the error code 0x80d02002.

What is the Windows 10 Fall Creators Update?

It was said to bring users an enhanced Photos app wherein a bit of editing may be done, a brand new Paint app and a Mixed Reality Viewer, an updated Cortana that can be ordered to shut down, sleep, or restart a computer, an improved Microsoft Edge with a Repair and Reset function, a more useful calculator that can be used for currency conversions, and an enhanced ransomware protection just to name a few.

The update has been reported to take long and is said by many to be quite inconvenient. It’s also the reason why many choose to delay the update for as long as possible; however, at some point, Windows may automatically install the update on your computer given the correct settings.

Due to the errors that many Windows users have reported upon downloading and installing the update, several fixes for the issue have been formulated – a couple of which are included in this article.

The first thing you can do is use the Update Troubleshooter from Windows which could be pre-installed in your computer. If not, you can download it for free straight from the Windows Store. This fix which is suggested by Appuals have the following steps:

The Windows Update Folder holds files regarding new updates after download. Its contents may sometimes be corrupted, causing problems in downloading and installing updates. In this case, the folder may very easily be deleted in order to solve the problem. WinTip gives us a few simple steps to follow:

Probably one of the easiest things you can do to solve the problem is download and install the update by yourself using the “Windows Update Assistant.”

If the issue persists with the Windows Update installation, you can probably fix the problem with the SFC command line tool. You can do so by following these steps:

If none of the aforementioned methods worked for you, then perhaps, the best thing you can do is keep Windows from installing updates by disabling the Windows Update Service.

An individual said that he was experiencing problems with his Windows update. The issue was that the feature update to Windows 10 version 1709 failed to install.

For a couple of days, he would get a message that he needed to restart his computer to install the update. But when he selected to update and restart the computer, he would get the same message a couple of hours later.

Another person commented that he also was having problems with the 1709 update and that he tried a lot of solutions, but he was unsuccessful.

A computer owner also reported that he was unsuccessful to install the 1709 update. He contacted Microsoft support, which explained that some users were having problems with that specific update and that he should back up his date before he attempted the upgrade. He was advised to manually install the update by downloading and installing the Media Creation Tool. The computer expert explained that this was the easiest way to update Windows 10 to newer versions.

One other person stated that the feature update to Windows 10 version 1709 failed to install several times and that it was annoying because the update took a long time.

Another poster reported that updating your BIOS and drivers to the latest version might solve the problem with the failed 1709 update.

A computer owner said that he felt sympathetic to anyone experiencing problems with the 1709 update. He complained that Microsoft obviously has created a faulty product and that he isn’t going to try to install 1709 anymore. Instead, he is going to wait for the next update and see if he will be able to install it.

Another forum member stated that he backed up his PC on the external device and that he downloaded the latest Windows 10 version on a disc and he installed it from there. He commented that this was one of the ways to successfully install the 1709 update.

An individual also observed that he managed to fix the update problem by going to Windows Defender Security Center  Device Performance and Health and then choosing Fresh Start. However, he was sorry that he had to lose his applications but he was happy that the 1709 update finally was installed successfully.

Another user mentioned that manual installation didn’t do the trick and that he continued to get the error that the feature update to Windows 10 version 1709 failed to install. He was annoyed by Microsoft’s lack of solutions to an update that obviously was problematic for a lot of people and was considering taking his device for a clean install.

A forum member stated that his computer was constantly updating and was consuming a lot of his bandwidth to download an update that wouldn’t ever finish installing. Every attempt was a failure, and his device would go back to the 1703 version. The user tried a lot of suggested fixes, but he was getting fed up doing the same thing every day.

Another poster commented that feature update to Windows 10 version 1709 failed to install was a common issue and that he struggled a lot until he found a fix that worked for him. He dealt with it by disabling the automatic update feature and then downloading the update from the official Microsoft site. However, he stated that it took him far longer than he initially anticipated.

The Windows 10 Fall Creators Update sure does have a lot of amazing features for Windows users all over the world, and these features could be easily accessed once the update has been successfully downloaded and installed.

However, there are others who may encounter errors in the process of upgrading their software, in which case they can easily resolve by issue using any of the aforementioned fixes.