Even though Mac computers have a great reputation, there are times when errors can occur.

One of the most frequent errors if error 43 and in this article will show you how to fix it.

It is true that only Mac computers get this error. You may have used a MacBook or a Mac desktop computer for years and have been lucky enough to have never encountered this particular error.

This is because it is rare for this error to appear on the most operating systems. According to our research, error 43 on Mac has only been reported for the following operating systems: X El Capitán and OS X 10.2.

So only users of these operating systems should be made aware of this bug.

In this article, we will go over all the possible reasons behind this error and also, of course, what you need to do in order to fix it once and for all. 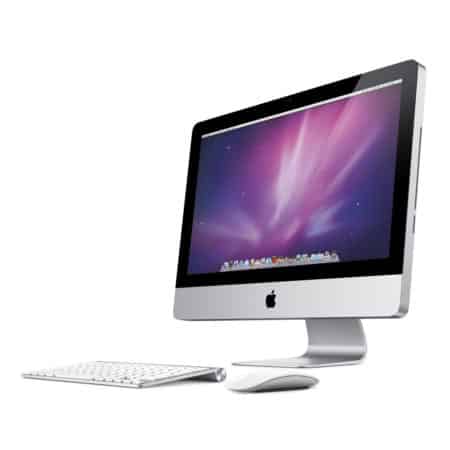 What Causes Error 43 on Mac?

Some people are not interested in knowing what causes the error. Instead, they are just interested in fixing possible. We believe, however, that the best way to deal with an error is to understand it as much as possible.

That is why we are devoting a whole section to explain this error in as much detail as possible. If you belong to that group of people who just want to go straight into how to fix errors and do not care for any technical detail, then you could just go ahead and skip over this section and go directly to the next one.

Do so at your own peril. I would not recommend that, but your time is yours and yours alone. If you skip over the section you can always go back to it later if there is anything you would like to know more of.

Now that we have said all of that, let’s now talk about error 43 in detail.

As we have said the error happens most often in El Capitan and OS X 10.2. If this error has happened to you, you will have most probably noticed that it is often displayed when you try to move files around.

This error happens particularly when you are trying to move stuff into the trash can but not only then I think it also happens if you’re trying to move files to a different directory. The full error message displaying is something like this: “The operation cannot be completed because one or more required items cannot be found (Error code 43)”.

We are aware that if you are reading this article you are probably already aware of this. But it is always worth making entirely sure that you are reading something about that right error and not something else.

If you are now sure that we are talking about the error you are concerned about we can move on to the specific possible causes behind it.

You may be surprised by what could be behind error 43. It is very often the case that users cause this error themselves, albeit of course inadvertently.

This is why we think it is a good idea to know what could be causing the error. This is the best way to not only fix it but prevent it from happening if you have never experienced it or from happening again if you have already been unlucky enough to have to deal with it.

“What it is now is basically I’ll sit on my computer; I basically kind of play the computer as an instrument, I guess you could say. I guess I play the Mac.” – Flume

For example, this error could be caused by the mere fact of a user-chosen one or more so-called illegal characters in their file name.

Here are the characters considered illegal for that purpose: @ ! # % ^ $ *. You shoot, therefore, always avoid using any of those characters when naming your files. So, this error could happen when you’re trying to move a file that uses one or any of these illegal characters to the trashcan or elsewhere in the directory. In that case, the solution would be very easy. All you need to do would be to rename the file or, at least, remove the illegal characters you have used. 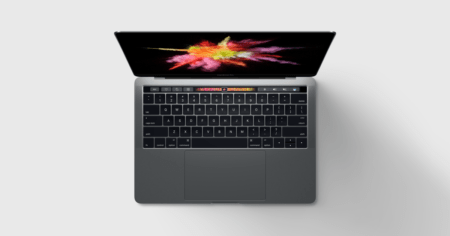 Another possible cause of error 43 could be that there is no shared point for the file in question. By this, we mean that the finder cannot access the file that you are trying to move.

ALSO READ:  What Is AdmitMe.TV? | Getting In + 26 Alternatives

There could be some other reasons, such as needing more space on the computer, and so on. Thankfully, despite the fact that this problem could be caused by a variety of very different problems, it is not that challenging to solve it.

One very common reason for this error is simply caused by the fact that the far you’re trying to move has not been fully downloaded. It is important that you make sure the file is fully downloaded before you attempt to move it to the trashcan or anywhere else. Similarly, if you are using the file you will not be able to move it and you may get the error. In that case, the solution would be really easy, just stop using the file.

You should always, in any case, check whether the files you are trying to if locked (and, if it is, you should unlock it before you attempt to move it). You might also sometimes need permission from the administrator’s order to move or delete a file. Finally, you will need to check whether the file you were trying to move is being used or any other task has not been completed yet. 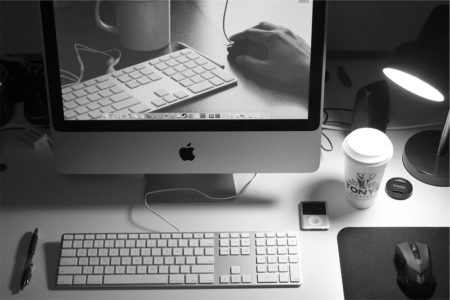 First, a word of warning for those who might have skipped the previous section and come directly to this one.

In the previous section, we have gone through the possible causes but we have also already hinted at some very easy fixes. So if you do not find what you are looking for in this section after you have read it through, we would suggest you go back to the previous section for more hints.

If you have gone through all the causes we have discussed and still, the problem persists, then you should reset the PRAM (Parameter Random Access Memory) on your Mac computer. Doing this I would require you to follow these simple steps:

Following these steps, you will be able to reset the PRAM (Parameter Random Access Memory). This may not be what is causing the problem, however. It may be that you’re trying to delete a file that is locked. The easy solution to this problem would be, as we suggested the previous section, to unlock it. However, we are aware that sometimes this is not possible. Luckily, there is a way for users to delete log files without unlocking them first.

All you need to do would be to follow these simple steps:

ALSO READ:  How To Fix WHEA_UNCORRECTABLE_ERROR For Windows 10, 8, 7

This final method should help when the problem is specifically cost by locked files.

As you can see dealing with error 43 on Mac requires some research but the solution can be fairly simple as long as you know what is causing the problem. If you have any feedback on this article, please leave us a message in the comments section below!