Being a professional graphic designer you value your graphics card more than your life. Or, be it for enhancing your gaming experience or working for hours and hours on rendering your video edits, a good graphics card will certainly make your life and the process of rendering easier and even painless. Either way, when your graphics card in your favorite version of your free operating system starts acting up and you’re unable to use your new, flashy application or game due to an error such as Failed to Load Driver Swrast, fear not! We have all the steps required to get you back on track, from the easy to the long and drawn out. Buckle in!

This article applies specifically to a Linux error, but maybe you’re wondering more about another Operating System – you can check here for my Ultimate List of Windows Error Codes. Maybe consoles interest you more? Check here for the Ultimate PS4 Error Code List. 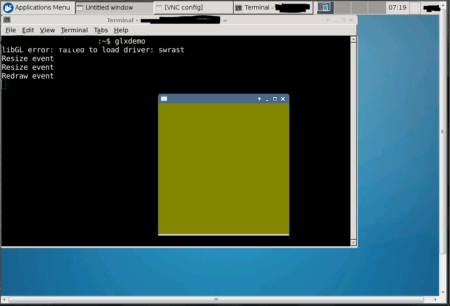 This is an era of communication and you can find almost everything online. I remember back in my days when we had to actually go out and buy games but now I can simply do it in the comfort of my home and at very reasonable prices – thanks to Steam discounts. Getting back to my point, sometimes – when on Linux – when you have just bought yourself the latest game and are eager to play you launch Steam without any further delay. The excitement of it has you on the tip of your toes while the anxiety of playing your new game and telling your friends on the earliest is also creeping into your head. However, all this excitement goes away when Steam decides to betray you. Disappointed you look towards your computer screen and think, now what? Well, don’t panic! I’m certainly here to help.

You would basically try launching steam via Terminal like this;

And to your dismay, it won’t work.

To fix this problem try running these commands in Terminal:

After this Steam should be working properly.

Pro Tip: If you are installing the proprietary AMD drivers don’t do it! They are bad for the stability of your OS in comparison to other open source drivers. At this point, you might point out how open source drivers perform badly. In that case, better stop living under a rock and upgrade! What I mean is upgrade the Mesa version by adding xorg edgers ppa.

After that type this;

You will be required to reboot after that and then you will be upgraded to Mesa version. This method is tried and tested for Ubuntu 16.04.

Running Steam using terminal can be complicated even if you are well aware of the commands. Here is a simple query to give you an idea about what errors you can face while installing Steam on Ubuntu 15.04 and how to solve them.

More Details: What are Ubuntu and Mesa?

The basic difference between Windows and Linux is the Direct Rendering Infrastructure, also known as the DRI. DRI, which is a framework that allows access to the graphics hardware directly under the Windows System. Mesa, using OpenGL, is an interface that defines a standard set of functions that are needed for drawing 3D graphics. Now I know that computer science is not your major, but keeping that in mind in this day and age you cannot go without knowing how to use a computer, even if it’s only for occasional use. As difficult as the setups are, the job it does for you is a thousand times better and more fruitful than all the trouble you went through.

Another condition could be that you are quite sure NVIDIA-Linux driver is installed properly and there is nothing you can recognize which might seem to be causing trouble. The visible effects of this sometimes appear during start and then GL windows are not drawn, rather, they just contain the background, ie: 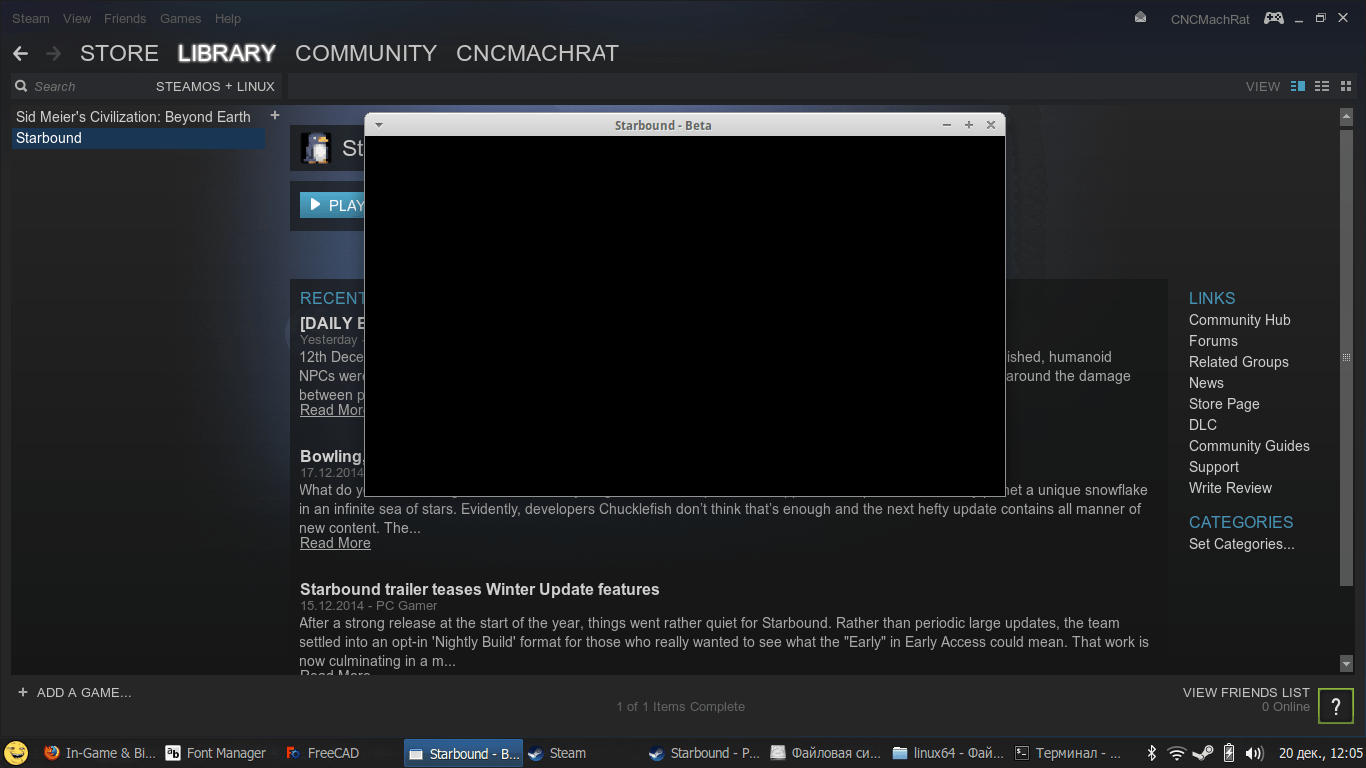 If you installed the NVIDIA drivers using binary .run package then you are in for a surprise. You need to install that each and every time there is a kernel update. Other files are also overwritten so they might be disrupted when packages are updated. Newbies might have trouble in realizing minute details that go in the process of updating and building Linux-based machines and servers, as they can be of great use but most of the people use tools to produce a site with an unmanaged machine.

Swrast is a software renderer and therefore, it is not the job of swrast to find the hardware driver for your graphic card. There is a couple of libGL libraries installed and a symbolic link to those libraries. If you want to have a look at them refer to the command line below:

This is going to fail and will probably tell you that your OpenGL library is not working. If you do not see this error then there are other things to consider. For now, the solution to this would be making sure that the symbolic link i.e. /usr/local/lib/libGL.so.1.2.0 is pointing at the right OpenGL library.

Brand New to Your Nvidia Card?

The earlier method does not work properly and when someone switches to Nvidia in the bios, and there is no libGL installed in the first place. Oh no! What should we do? Have no fear, we’ve got you covered, too. It’s pretty simple, really – all computer hardware generally has evolving versions of software drivers to ‘drive’ that hardware and ‘make it go.’

Simple enough, right? Reboot your machine, and give your Application or game another shot – and see what happens!

Should nothing else prove to work, try in terminal:

Installing graphics card drivers provide the possibility that the symbolic links used for OpenGL libraries break. The solution to this problem is manually fixing symbolic links.

Computer related errors have always been a nuisance to mankind ever since the introduction of computers into our daily lives. Even though most of the solutions are available online it is one tough job to land on the right link at the right time. I hope I provided an answer to all of your queries!

“There’s nothing that cannot be found through some search engine or on the Internet somewhere.” – Eric Schmidt

What’s more impressive than knowing so much about Linux? Knowing about the Internet in general, of course! Click here for the Ultimate List of HTTP Errors.

Thanks, and again – I truly hope this helped put away your issue! If you’re interested in more articles I’ve written helping people in other circumstances like these, click on my name as author up top. You can also search all of Error Codes Pro by clicking the little Search icon in the top-right, and typing in whatever error you’re facing.