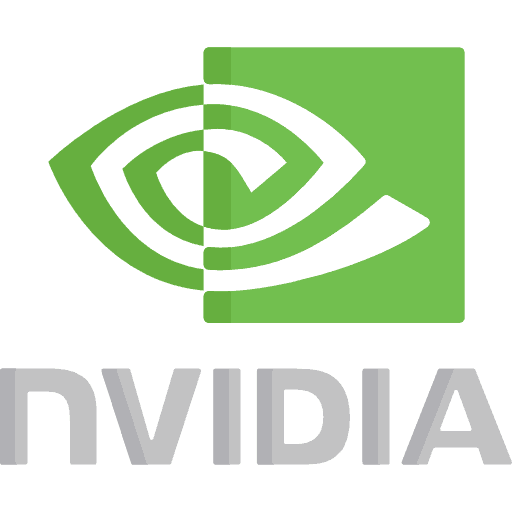 In this post, we’ll provide 5+ fixes (and video guides) for finding/restoring a missing Nvidia Control Panel.

There have been reports from users regarding an issue where the NVIDIA Control Panel is not showing. Different users complain about its sudden nature and take to forums to ask for solutions. Fortunately, this is something that can be fixed easily.

In this article, we’re going to talk about the various methods you can follow to fix the Nvidia Control Panel missing problem.

What is the NVIDIA Control Panel?

The Nvidia Control Panel panel allows users to change the properties of the installed NVIDIA Graphics Card in their PC. However, there are cases where it is not shown in the Desktop Context menu or from Desktop itself.

The causes often range from a fault in the graphics card driver to the occurrence of some delays in the updates the device receives or perhaps missing subkeys or values from the registry.

How to Fix the Nvidia Control Panel Missing Problem

Here are some quick fixes you want to follow in order to restore your Nvidia control panel:

According to MeraBheja, there might be cases where the Control Panel for NVIDIA Services is missing from the context menu of the Desktop or missing in the System Tray as well. The first thing to do in this situation is to restart the service. To do so, simply follow these steps:

Try to look if the method has helped restore the missing Control Panel. If not, you can restart your PC. Afterward, see if it has popped up. If not, proceed to the next method.

According to Jonny Lin from DriverEasy, the Control Panel for NVIDIA might have been hidden by Windows when the previous version had been upgraded or when some software changed the graphics settings without you knowing. If this happens, all you need to do is to open the NVIDIA Control Panel in the Control Panel then show it in your desktop context menu. Here’s how:

Try to see if the fix has worked and if the NVIDIA Control Panel has appeared in the Desktop context menu.

Video Guide: How to Find or Restore a Missing NVIDIA Control Panel

In spite of the aforementioned methods being quite effective in fixing the problem, they may prove to be ineffective when the same error pops up every now and then. NVIDIA support has come up with a “permanent solution” to resolve the problem. The method which is outlined by LinusTechTips is as follows:

If the previous fix did not work out, then this could be a problem with the driver itself. There are two ways to go about it and we will talk about the first one here. You will need to go the Device Manager to update the Graphics Driver in order to resolve the issue. This solution provided by DriverEasy follows these steps:

Video Guide: How To Update Your Nvidia Drivers (Geforce GTX)

Another way to fix the problem is to download a different driver to replace the current one. Greybear from GEForce Forums has listed the following steps:

A computer owner reported that his NVidia control panel went missing after he updated his OS from Windows 7 to Windows 10.

An individual also commented that his NVidia control panel was nowhere to be found and that he had reinstalled the drivers several times using the clean install option. However, other experienced users observed that he should download the latest drivers from the official site of NVidia and that he should disconnect his Ethernet cable. Then he must start the installation in Safe Mode.

Another user also reports that his NVidia control panel disappeared from the menu and Control Panel after the 1089 update. Other forum members explain that sometimes drivers might not update fully when Windows get updated. That’s why he should uninstall the current drivers using Display Driver Uninstaller and then download the latest drivers from the manufacturer’s page and install them.

A computer owner said that he tried to fix the NVidia control panel error by starting Windows updates in the hopes that it would update and fix the drivers. However, other users pointed out that Windows update doesn’t update associated software and that it wouldn’t repair NVidia drivers.

Another person observes that sometimes an update might hide the NVidia control panel or another software which might have changed the graphics settings.

A person remarks that issues with NVidia Control Panel are often related to wrong graphics drivers or out-of-date-ones. The computer owner remarks that programs exist that scan your system and check for corrupted, missing, or out-of-date drivers. He says that it’s the best solution if you’re not comfortable downloading your drivers manually. The person shares that he uses Driver Easy because it’s suitable for novice computer users. What’s more, you can use it to uninstall drivers as well.

On the other hand, another individual comments that if you want to keep your NVidia drivers up to date, the best solution is GeForce Experience. It checks automatically for new drivers and allows you to install or uninstall them. The user says that it was the only thing that solved the NVidia Control Panel issue.

Another forum member also suggested that you should remove your DCH driver and get back to the Standard one if you have problems with the NVidia control panel. He mentions that you can do that by using DDU – Display Driver Uninstaller. However, he warns that you have to download the Standard driver first and then disable your internet connection before uninstalling the DCH driver with the DDU.

A forum poster also remarks that you must do a clean install if the NVidia control panel is gone. Otherwise, if you attempt to fix the drivers, you won’t get the control panel back.

Another user also commented that the NVidia control panel was constantly disappearing from his system. After trying to uninstall/install drivers for a few days, he just downloaded it from the Microsoft Store. The person added that it was working well, however, he thought that he might have to clean install his OS if it stopped working again.

Some of the fixes may provide you with the solution you are looking for; however, there are also instances when none of the options work. In this case, you might want to have a professional fix the problem for you, especially if the problem is too complicated.