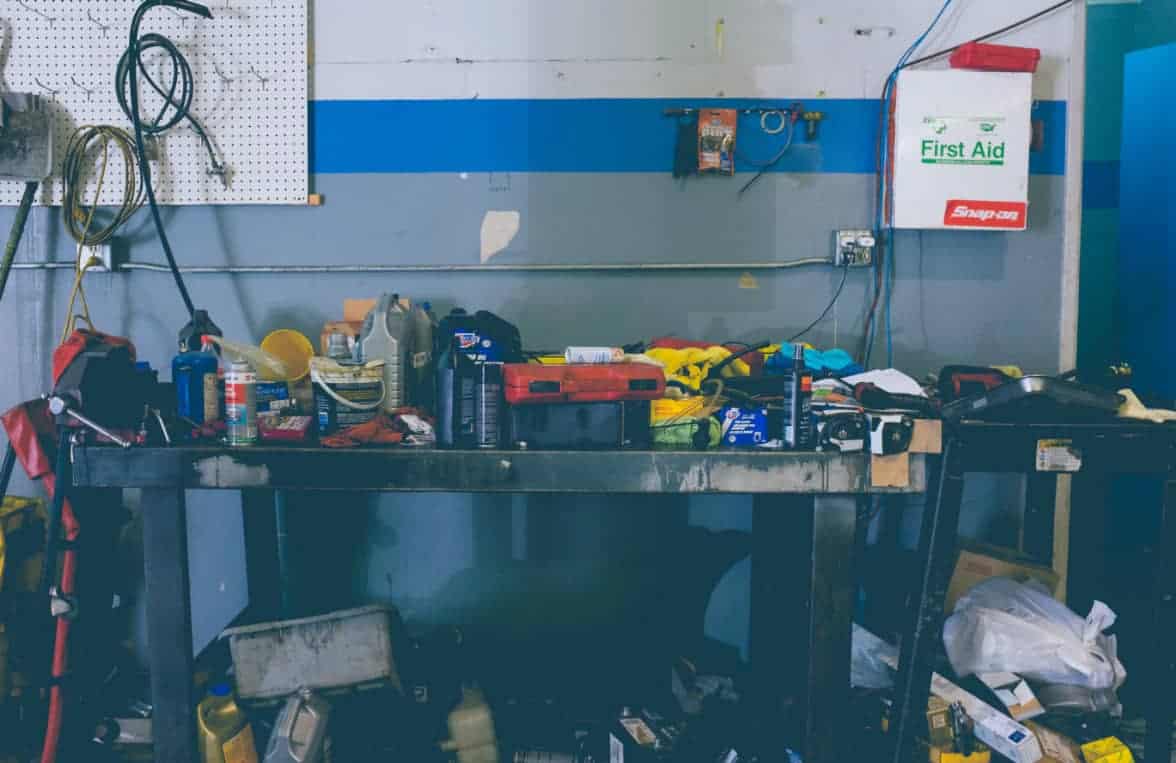 If you’re getting the P0304 error code in your car it most likely pertains to a cylinder 4 misfire.

According to Total Car Diagnostics, error codes that start with P0 are Generic codes, while codes that begin with P1 are manufacturer-specific.

Below, we list out some common fixes and compile some YouTube videos demonstrating how to diagnose and clear this common diagnostic trouble code.

According to OBD-Codes.com, this diagnostic trouble code (DTC) is a generic powertrain code, meaning it pertains to OBD-II equipped vehicles.

Despite the fact that it’s generic, the particular repair techniques can vary greatly based on make/model of the vehicle.

A P0304 code implies that the vehicle’s computer system has discovered that one of the engine’s cylinders isn’t firing correctly. In this instance, it’s cylinder #4.

Warning signs can include:

This vehicular error code P0304 might suggest that one or more of the following things has happened:

If there aren’t any symptoms, the best move to make is to totally reset the code and find out if it returns.

Check out some of the solutions below if a code reset doesn’t do the trick.

The realfixesrealfast YouTube channel walks you through a quick p0304 diagnosis and fix for this misfire when it’s located on the front bank of the car engine.

One viewer said that he had installed a new injector, ignition coil, wires and plugs, plenum pan gasket, intake manifold gasket, air filter, rotor and cap- and it still wasn’t clearing the error. In addition, the compression test come back fine.

Another YouTube car owner posted a video featuring his 2015 Chevy Cruze, with 31,000 kilometers that had the check engine light on, returning the P0304 error code.

He says that he was suspecting serious misfire- a cylinder misfire- in the video he walks you through a fix to clear the error.

In this video, the YouTuber describes how to fix cylinder misfire issues on a Nissan Altima.

But- you might get some solid tips if you have a different make.

One day, while he was driving out of the blue, his Nissan began trembling and the check engine indicator light came on. He said that the automobile would shake the most around 1,500 RPM and at speeds between 30 and 40 miles-per-hour- with the check engine light toggle off and on. He scanned the car using a diagnostic tool and got the familiar P0-class of error code, which suggests a cylinder misfire.

In this video he demonstrates how you can detect and repair this cylinder firing issue.

This number on the error code can be anywhere from 1 to 12, based on the number of cylinders your car has.

In his case, it was the cylinder number 2. Additionally, if you’re receiving the error code, P0300, he says, it indicates you’ve got a random misfire. It may suggest an intermittent random or multiple misfire.

In his Altima, he explains, the cylinders are numbered from left to right. therefore the cylinder number two is the second one from the left.

Then he started the automobile and tested for error codes again this time it showed the error number P0304- so he moved the same coil pack to cylinder number 3 and number 1 and got the same error- error codes first changed to p0303 and after that to p0301.

To him, this plainly demonstrated that the difficulty is brought on by a faulty ignition coil pack.

On more detailed inspection, he observed that at the base of the ignition coil wire boot, there was clearly a small hole burned through by the spark plug.

And this is what caused a cylinder misfire issue. In his case, to repair the issue, he said he could either switch the whole coil pack or simply buy and replace the wire boots.

The Robert DIY video creator says that his video is intended to provide you step-by-step comprehensive guidelines on clearing these P0 class of error codes, specifically the following codes:

He says, what’s happening when you’re getting these errors, your car is likely running rough and shaking, and it’s likely a misfire. If a car has bad mounts, or something like that, generally it won’t be shaking or vibrating when idle. He says, some drivers ride around with those lights on all the time and that’s something you really should not do because if another error occur in the system, you will not learn about it because you have been riding around with another overriding error code.

So, whenever possible, if you’re able to afford it, get your car repaired so that you aren’t driving around with the check engine light that way when things like a misfire occurs. Watch the full video for the full fix!

TroubleCodes.Net produced a full range of error code diagnostics for this and other errors- we highlighted several. Check out their site for the full list.