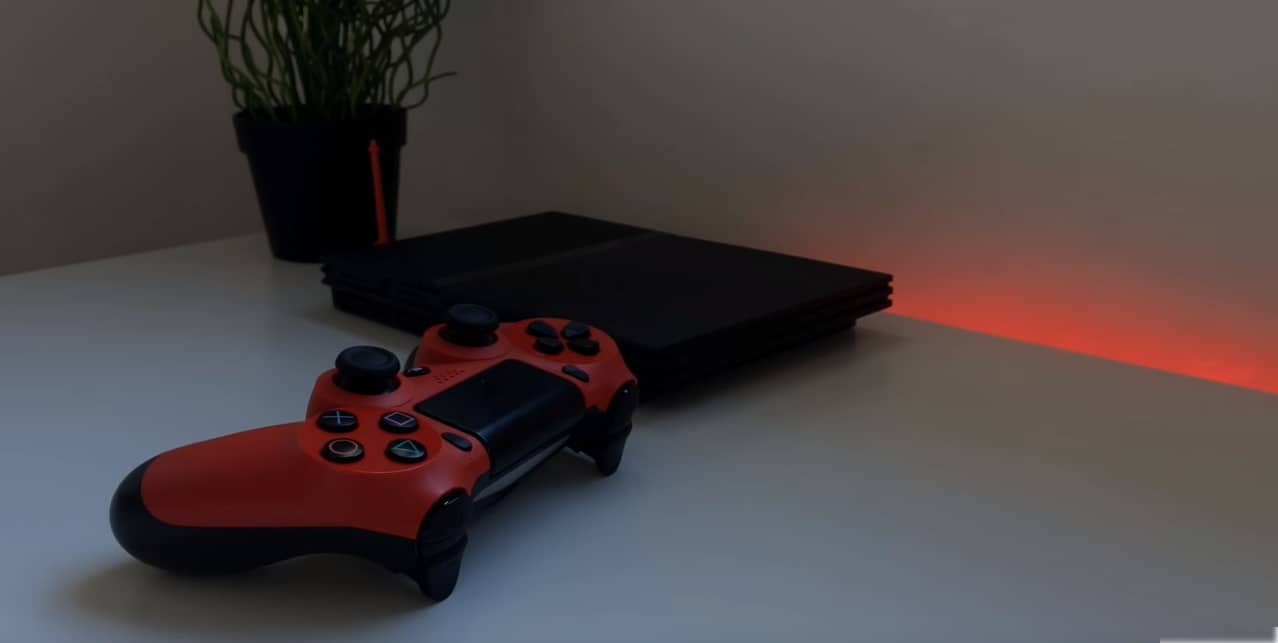 There’s nothing more frustrating than powering your PS4 on and discovering that your DualShock controller isn’t powered up.

You end up tethered to the console- unable to relax 10 feet away in your lazy body couch. I feel your pain.

Before you rush out to your local GameSpot to buy a new controller, try one of the fixes below to see if it helps restore power to your PS4 controller.

It does require disassembling the controller, though there is a ‘5 second’ fix in the first minute that might do the trick.

How to Fix Ps4 Controller That Won’t Charge

The first fix comes from the European Union Playstation forum.

A gamer complained that his new PS4 controller stopped charging after a week. He had tried using both of the controller’s cables in both of the console’s USB slots, but it didn’t make a difference. Sometimes it would glow red as if it was charging but generally stayed blue.

One gamer said that whenever his controller stops taking a charge, he’ll plug it into his laptop to power it up and then it will often resume accepting a charge on the PS4.

Another pesky problem users brought up in that same thread, when they spoke with Sony support, some of the consoles experience USB port faults.

The above video provides a DIY hardware fix, but if that’s not for you, and you suspect that you might be experiencing a port failure, consider contacting PlayStation support to see if they’ll ship you a replacement gaming console.

(Plus, hacking into your PS4 would probably void your warranty.)

Another gamer in the same thread connected with Sony support and tested their device by connecting their phone charger into the PS4’s sockets.

When they realized that it charged fine that way, they determined that both controller’s wires were malfunctioning. The gamer was able to ship his wires back and get replacement wires.

Over in ifixit, a user posted a step-by-step fix to address the issue of controller losing synchronization with the PS4:

Another weird fix that’s managed to work for some gamers- try charging the controller upside down. It’s worth a shot!

These gaming controllers use lithium-ion cell batteries and because they have a limited number of charge cycles they occasionally need to be replaced.

A video gamer posted another solution- he says that what you’re going to need is a smaller screw to get the screws out of the back of the controller, a knife, scissors, or wire cutters and a spare USB cable. His fix works to repair a broken or loose micro USB.

A popular DIY solution comes from a YouTuber promising a temporary, inexpensive fix.

He says, you’re going to need a smaller screwdriver to get the screws out of the back controller, some wire cutters and a spare USB cable that you don’t use anymore.

If you’re handy, this might be a solution to explore.