This tutorial examines what is know as type 1 and type 2 errors in statistics.

If you have ever wondered what type I and type II, you have come to the right place. Although this is a fairly technical topic, an attempt will be to present the information in the clearest and easiest way to understand as possible.

We will begin, of course, by defining the terms succinctly before we go further into them.

What Are Type I and Type II Errors?

A statistical hypothesis is also referred to as confirmatory data analysis. So if you’ve heard that term, know that they are one and the same thing.

So, statistical hypothesis testing is what they call when a process is shaped through some random variables and that hypothesis is tested.

We could go into a lot more detail about statistical hypothesis testing, but going back to type I and type II errors have to do with a null hypothesis.

What is a null hypothesis? Often, a null hypothesis is how we refer to how a statement has no effect so it does not make any difference at all. Null hypotheses can be used in all kind of experiments, so we can give you an example that has nothing to do with computers. For example, “This workout routine does not have any impact on people’s fitness.”

So, in other words, we could say that a null hypothesis is a false hypothesis.

Having said all that, let’s now look into type I and type II error separately.

Type II error, which is also sometimes referred to as an error of the second kind is in a way the opposite to type I error. Because that may not be too clear, let’s go into what that means. This error is the result of not rejecting a false null hypothesis. Obviously, we are talking about rejecting the hypothesis knowingly but rather when testing the hypothesis does not go the way is supposed to and, therefore, it will reject the hypothesis erroneously.

What Are Null Hypotheses?

Hypothesis testing is used across a large number of different disciplines including the social and natural sciences, although many people may think of hypothesis testing as something that only relates to statistics.

Because both errors are in a way unavoidable by design, it is really important to be aware of them so you can better plan your design before it is too late. It is the only way of avoiding them from happening and, therefore, drawing the wrong conclusion.

In statistical models, a null hypothesis is used to for comparison purposes in order to determined it is likely that the results that have been obtained are determined.

What Is the Difference Between These Two Errors?

Now that we have given you the most basic of definitions for both error types, it is now time to go a little bit deeper. To do so, we will go to the background to expand on it before we go back to each individual error.

More Examples of Type I Error

Now that we have been through the definitions and have seen one general (and, I’ll admit it, fairly abstract, as well) example for each error type, it might be a good idea to detail a few more specific examples for each error type.

With all that said, let begin by looking at some more examples of type I error.

As the Investopedia website put it, the type I error or error of the first kind is also known as a “false positive”. I find that this simple way of looking at this kind of error is very illuminating. 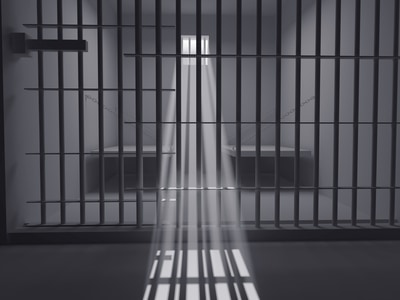 The next example has been taken from the website Though Co. Let’s imagine that we are testing whether an experimental drug could be effective in treating a specific disease. In this example, the null hypothesis would be that the drug is not effective in curing this disease. If we rejected, we would be claiming that this drug is indeed effective but if we reject the null hypothesis we would be claiming that this drug we’re experimenting with could cure the disease when in fact it would be totally ineffectual in doing so. Again, this would be a type I error. 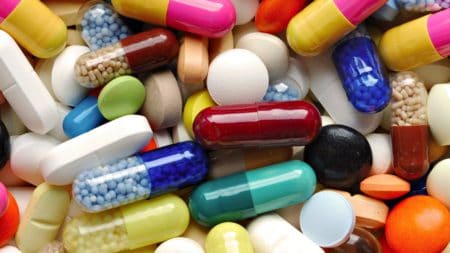 We could present instances of type II errors simply by reversing the examples for type I error. In other words, if we made the null hypothesis false and the alternative right (so the opposite of the scenarios above) but in both the example about the criminal investigation and the one about the experimental drug, you neglected to reject the null hypothesis (for example, that person was guilty or that the drug was ineffectual), you would still be sending the wrong person to jail or claiming that the drug was effective but your error would be of the second type.

Things To Remember About Type I and Type II Errors

In conclusion, there are a few things that you must remember about type I and type II errors:

ALSO READ:  What Is AdmitMe.TV? | Getting In + 26 Alternatives