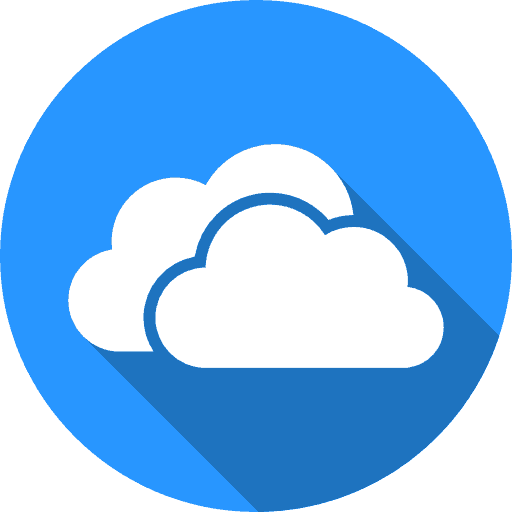 If you’re seeing unsecapp.exe in the Task Manager of your computer? You may be wondering what it is. Is it safe? Should you get rid of it?

However, it is sometimes prone to errors. Reported unsecapp.exe problems include application errors, potential virus infection, and compromised CPU usage.

There are ways you can fix these problems; however, before you do anything, you should learn about it first.

Unsecapp.exe is actually part of Windows OS and a significant software for the Windows Management Instrumentation subsystem. Your computer will incapable of running programs that need WMI support without this executable file.

This file is predominantly safe. Hence, it’s not likely will cause any damage to your computer’s system. You should treat this file as a harmless necessity. However, you should also be aware of the fact that numerous malicious files notoriously use the same process terms in order to deceive users into believing they are genuine.

The Unsecapp.exe process is usually located in C:Windows/System32/wbem. So if you discover unsecapp.exe file in other locations, then there’s a big probability that it’s a malware, spyware, or virus.

What Is Windows Management Instrumentation?

Windows Management Instrumentation (WMI) is made up of number of extensions to the Windows Driver Model that delivers an operating system interface by which instrumented components supply info and notifications.

WMI permits scripting languages (for example VBScript or Windows PowerShell) to handle Microsoft Windows computer systems and servers, both locally and remotely. WMI arrives preinstalled in Windows 2000 as well as in newer Microsoft OSes. It’s obtainable as a download and install for Windows NT, Windows 95 and Windows 98.

How to Check If The Unsecapp.exe File Is A Virus

The unsecapp.exe is not a malware or virus. However, there might be a malware taking the same file name. To confirm that the exe file existing in your Task Manager is administered by a Microsoft, follow the instructions below.

The file should have a digital sign by Microsoft. Digital signature dictates where the file came from.

Usually, the Unsecapp.exe error message is caused by a Windows system file damage. Vanished system data files can be an imminent threat to the condition and performance of your computer. Any of the following may have caused .exe file errors.

How to Fix Unsecapp.exe Errors

When unaddressed, unsecapp.exe errors can result in the deletion or corruption of Windows system files.

If it is a harmful system file, some say that it will cause missing and improperly linked documents and archives that are important for the correct operation of the program.

Here are some of the uncomplicated and effective ways to eliminate unsecapp.exe errors.

One of the most effective solutions to fix unsecapp.exe errors is by restoring your PC.

It can be done offline because you don’t need to download or install anything.

Another fast and easy way to fix unsecapp.exe errors is to install DLLescort software.

Just let the software do its work and you’re ready to go. Here’s how you do it:

The last fix to get rid of these unscapp.exe errors is to install WMI Diagnosis utility.

This method not only removes the unscappe.exe errors but also installs the new version of it. Here are the steps you should follow:

You should never remove unsecapp.exe without conducting thorough diagnostic. It’s a system file and a vital component of the Windows operating system.

If you carelessly eliminate this file, your system may become unstable.

Some apps and games would not run properly. However, if you experience errors because of it, you might want to apply any of the fixes mentioned above.