If you’re experiencing “WiFi Authentication Error“, it can be really frustrating.

Resist the urge to bash your phone, however, and check out some of the fixes below. This problem frequently occurs with Android devices when they try and fail to establish a connection to Wifi.

Why Do WiFi Authentication Errors Occur?

According to DrFone, there are a variety of reasons why.

There are some easy fixes you should try. Bear with us- you can scroll past them if you’ve already attempted these simple solutions.

How To Reset & Hard Reset A Router

The HowCast team did a full tutorial on resetting routers. They say that while routers are ingenious inventions that provide computers access to the Internet, they sometimes grow slow with age or they just stop working altogether.

In most cases, the solution is resetting them. HowCast walks you through several ways to reset your router. One of the easiest ways to do it- simply unplug it.

Since every router is connected to a power supply, you can just detach the power plug, wait a second and then put the plug back in, and presto, it’s reset!

Some routers will have a power switch and others have a reset button you can access with the end of a paperclip.

Watch the video above to understand what a hard reset is- it will wipe out the memory of the router. It will revert it to its factory default settings, just like when you bought it from the store.

So do a hard reset as a last resort!

8 Solutions For The WiFi Authentication Error

Over at TechniPages, the tech blogger explains that when you enable Airplane Mode it turns off all radio-frequency signal transmission on your phone.

In Airplane mode, you’re still able to use Bluetooth, WiFi, or even place a phone call.

What happens sometimes- your phone’s mobile network is actually interfering with your ability to connect to a WiFi network. So it makes sense to try this fix to clear the authentication error. You can easily access the Airplane mode on most phones by swiping from the top (or the bottom with an iPhone).If you’re able to connect to the WIFi network in Airplane mode, try turning it off and connecting to the WiFi network- it should work. If not, check out some of the other fixes we’ve compiled below.

TechniPages also says that this authentication error could be caused by an IP conflict.

To test if this is the issue, he advises modifying the wireless network setting from DHCP (default) to Static IP.

We found a good write-up of how to do this over at DigitBin:

A video walk-through below provides an even more detailed process.

How To Set A Static IP On Android

Over in Tom’s Guide, a user was struggling to connect his smartphone to his home’s WiFi. Initially, it had worked fine, but then just stopped. He had tried the generic fixes like rebooting his cellphone, his WiFi router and enabling airplane mode to no effect.

A weird suggestion that apparently worked for some users (on Sony Experia, and a Galaxy S6 Edge) was to change the smartphone’s keyboard or theme.

Apparently, the WiFi might not be correctly recognizing the passcode you’re entering using that particular keyboard.

Changing it up, or perhaps restoring it to a default, was able to fix the problem- and the WiFi network magically accepts the passcode typed on a different keyboard theme. 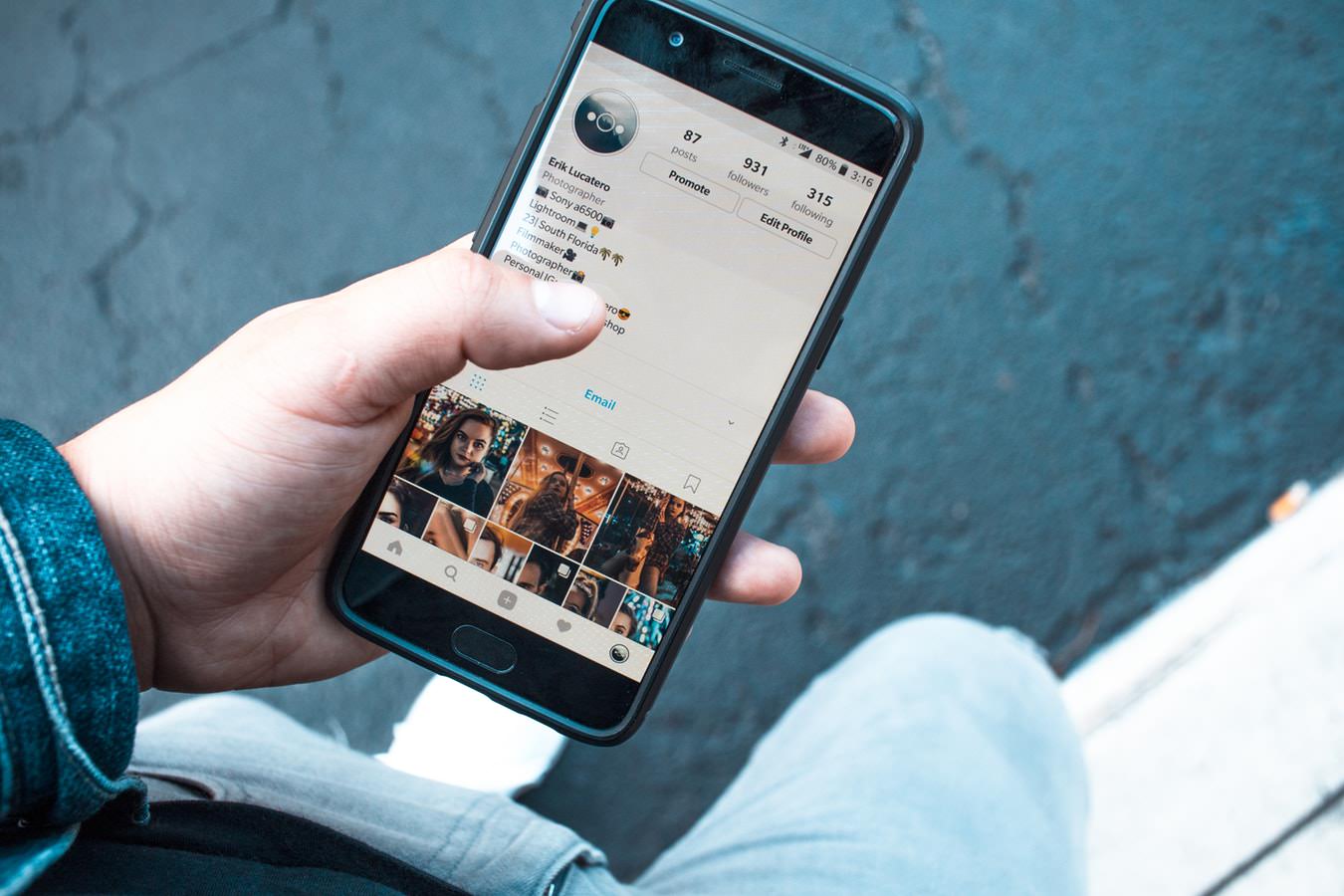 In that same Tom’s Guide thread, another user came up with a solution that worked for him. The way it works, on your phone:

In a different Tom’s Guide thread, a user posted that he was having this WiFi authentication error with his  Android Tablet. Whenever he tried to connect it kept giving him this Authentication Problem.

He had tried forgetting his WiFI network, re-connecting, but no dice.

One of the top solutions came from a user who said the following fix worked for him:

Another user in the same thread said that after an embarrassing visit to a Verizon support center, where his phone easily connected, he discovered that the problem was that the previous homeowner had installed several WiFi surveillance cameras that were interfering with his phone’s ability to connect to WiFi.

After unplugging them, he was able to connect.

Before you mess too much with your phone or tablet, check your router. I was getting “authentication error occurred” on both my new 2018 Samsung Galaxy tablet and phone.

Another proposed solution came from a user who found that modifying some router settings did the trick. Here’s what he did. He found that his router network mode in Wireless > Radio Settings was set to N only.

When he switched that to “B/G/N mixed”, both his tablet and smartphone swiftly and immediately connected with a strong signal.

Over in Tom’s Guide a Samsung Galaxy SII T989 T Mobile user was experiencing the WiFi authentication error. He did the normal restart and reset routine on his phone and router, but still kept getting the error. The top voted solution came from a tech guru who suggested the following:

He says that one of the primary issues is that the WiFi network has static IP problem and when you try to connect to a Wi-Fi network, it will say obtaining IP address and it will not get connected and you will see that message on your Android phone.

So in case you are seeing that particular message: the vlogger demonstrates how you can fix it, how you can actually solve that problem- it can actually occur on any on any Android phone, regardless of whatever type of WiFi router you are trying to correct.

He advises that typically it’s a problem with the WiFi network, not with your phone- so this video might be worth watching to help address router issues.

ALSO READ:  4 Fixes For: One Or More Network Protocols Are Missing On This Windows Computer

There you have it- a range of different fixes for the WiFi Authentication Error. As we’ve seen, this error typically occurs with Google devices- though the problem can be addressed by tinkering with your router, as well.

Let us know if any of these fixes worked- or supply your own in the comments section!